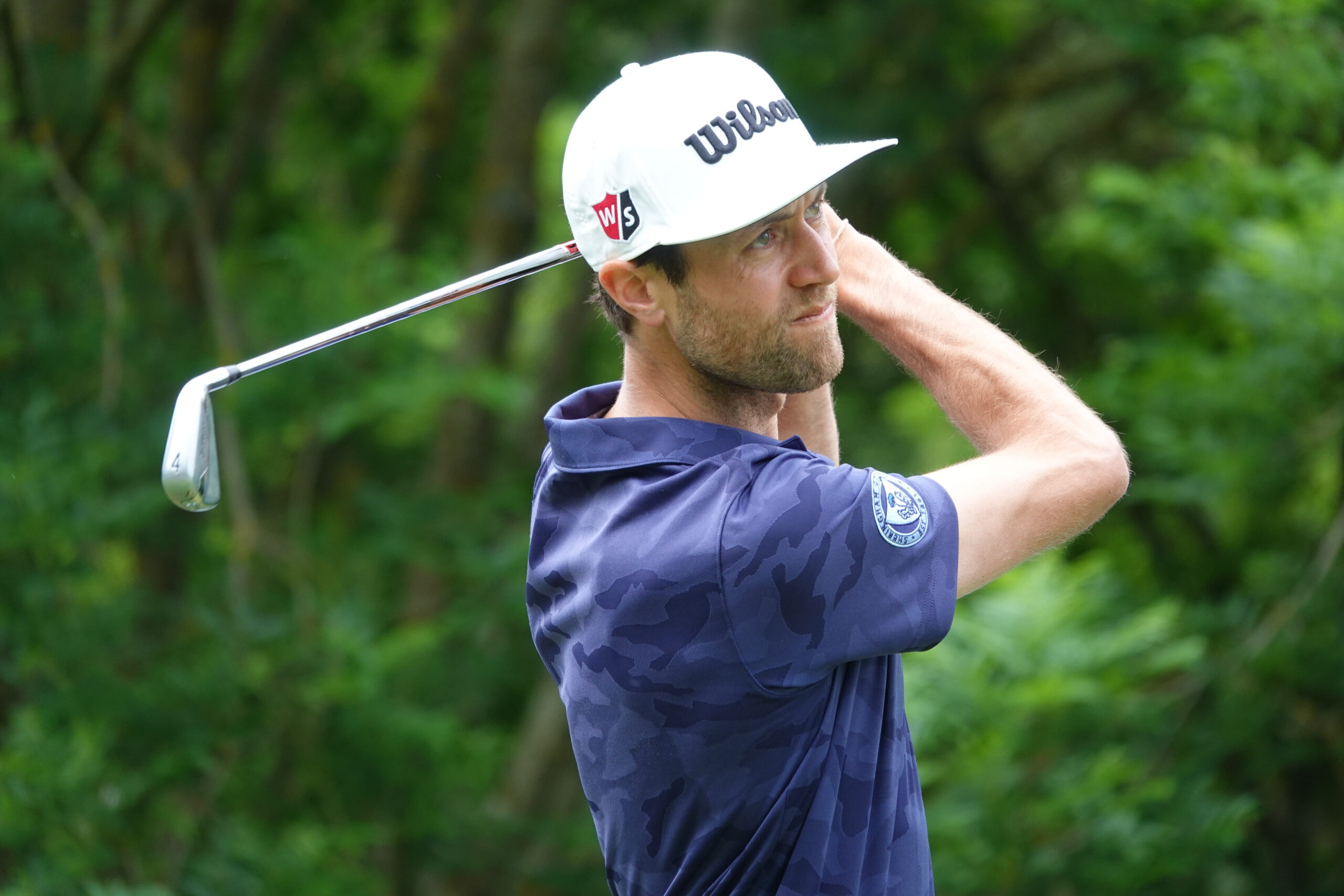 William Harrold shot an opening round of 62 to hold a two shot lead going into the second day of The Motocaddy Masters at Leven Links, Fife.

Harrold of Sheringham Golf Club was bogey-free for his efforts on day one of the penultimate tournament of the regular season. He went out in 30 returning for 32 to lead David Langley and Jack South by two strokes.

Langley (Trinifold Sports) made light work of the back nine with five birdies on the card to eventually sign for a 64 (-6).

South of Tippity Green Golf Club was blemish free on the front nine before only the one bogey on the back nine that included birdies at 10, 11 and 12.

Ryan Harmer enjoyed a good time of things last time in Scotland at Montrose Golf Links and he started off the week well at five under bogey-free.

This week’s tournament is sponsored by our long-term partners Motocaddy Golf, the world’s top-selling trolley brand. As well as the £12,500 first place, The Motocaddy Masters champion will also get an M5 GPS with Lithium battery and a PRO 3000 Laser; the runner-up receives an M1 with Lithium battery, while the player in third place will also take home a popular PRO 3000 Laser Rangefinder, which in total is over £2,000 worth of prizes.

The second round of The Motocaddy Masters at Leven Links will be moving day before the cut is made to the leading 50 players and ties.

Highlights from The Motocaddy Masters at Leven Links will air on Sky Sports Golf on Tuesday 21, September at 6pm with several other showings scheduled. See the full where to watch guide here.