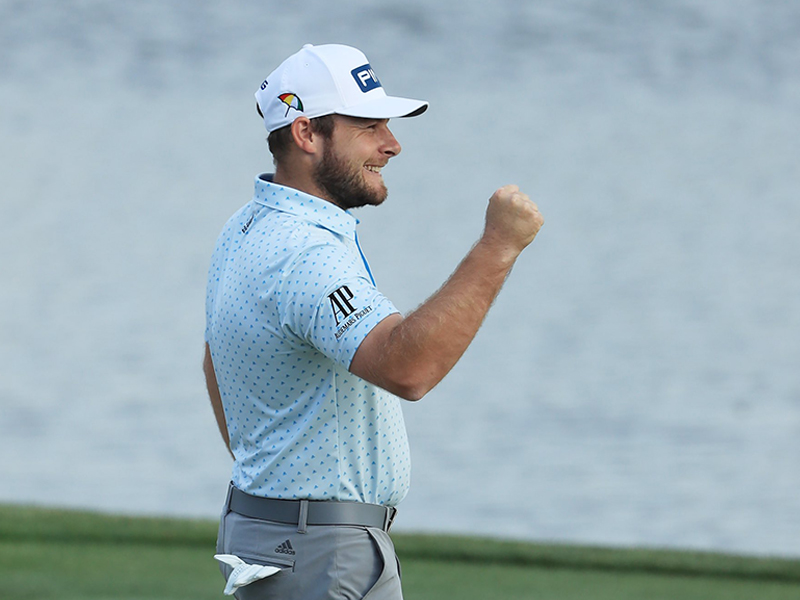 The PGA EuroPro Tour would like to congratulate the 2012 rookie of the year, Tyrrell Hatton, on securing his first win on the PGA Tour at the Arnold Palmer Invitational.

Hatton won at Bovey Castle after winning Q School in 2012 and went on to win his first European Tour title in 2016 and now a winner stateside winning by one shot in Orlando at Bay Hill. He started the week in blistering style with a 68 and 69 to lead going into Saturday before clinching victory.

Tour CEO Dan Godding is delighted to see Tyrrell win: “Seeing Tyrrell all those years ago, everyone just knew we were witnessing a special player coming through the ranks. I hope this is the first of many for him in America.”

Hatton spoke to the PGA Tour: “It was really tough out there and obviously I was getting frustrated at times, but nowhere near the blowups that I am capable of. And it’s just one of those days where you just got to stick in there, and patience is one of the hardest things with me,”

“It’s an incredible feeling to win at such an iconic venue and with obviously Arnie’s name to it,” he would say after moving to 14th in the FedExCup. “Hopefully I can push on and keep climbing.”

“Time will tell. It’s hard to kind of think about next week at the moment with the sort of potential celebrations we have got later today. I don’t think I’ll be in any fit state at least until Wednesday,” Hatton smiled.

Where can I watch the PGA EuroPro Tour?