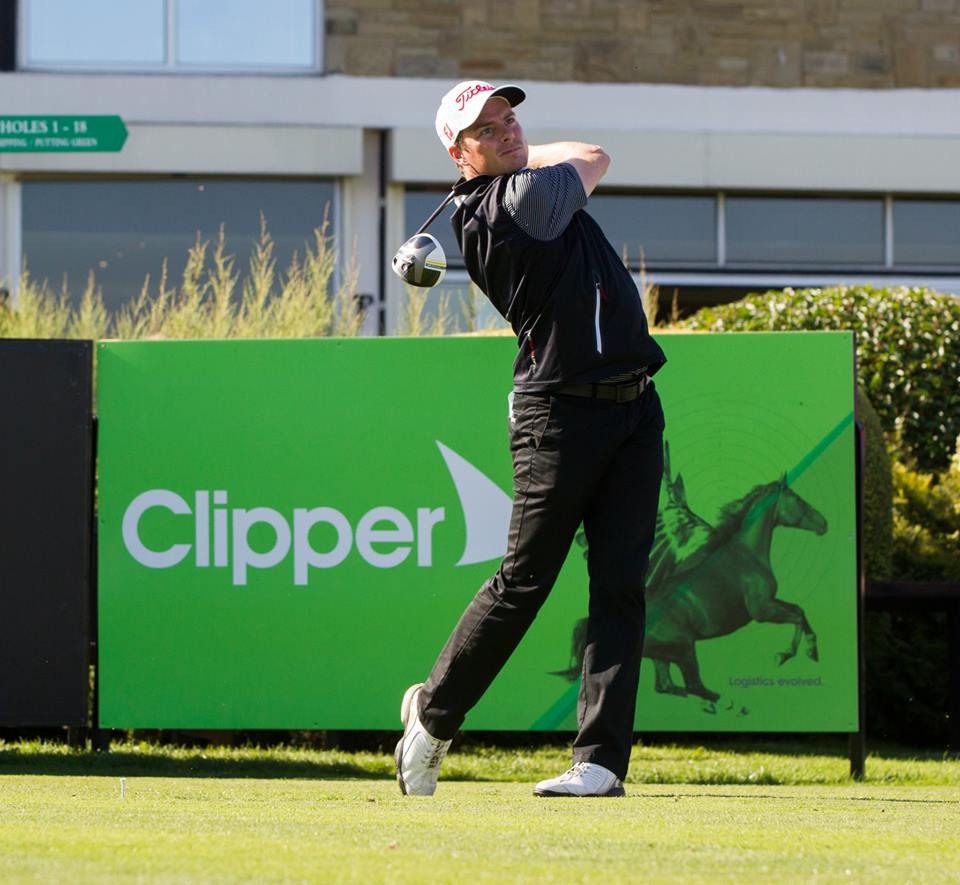 The Teignmouth golfer becomes the first player to successfully defend a title on the HotelPlanner.com PGA EuroPro Tour, and did so with a 54-hole score of nine under par to win by one from Richard Law (Low Laithes Golf Club), who shot a five-under final-round 66.

Hemstock began the day in a three-way lead on six-under-par and carded a three-under 68 for his last round. Four players tied third on seven under, including Andrew Cheese (Sutton Coldfield Golf Club), who shot a course-record 64 (-7) for his final round.

“It feels fantastic,” said Hemstock, who won £10,000, a Motocaddy S1 Pro and a Shotsaver Range Finder. 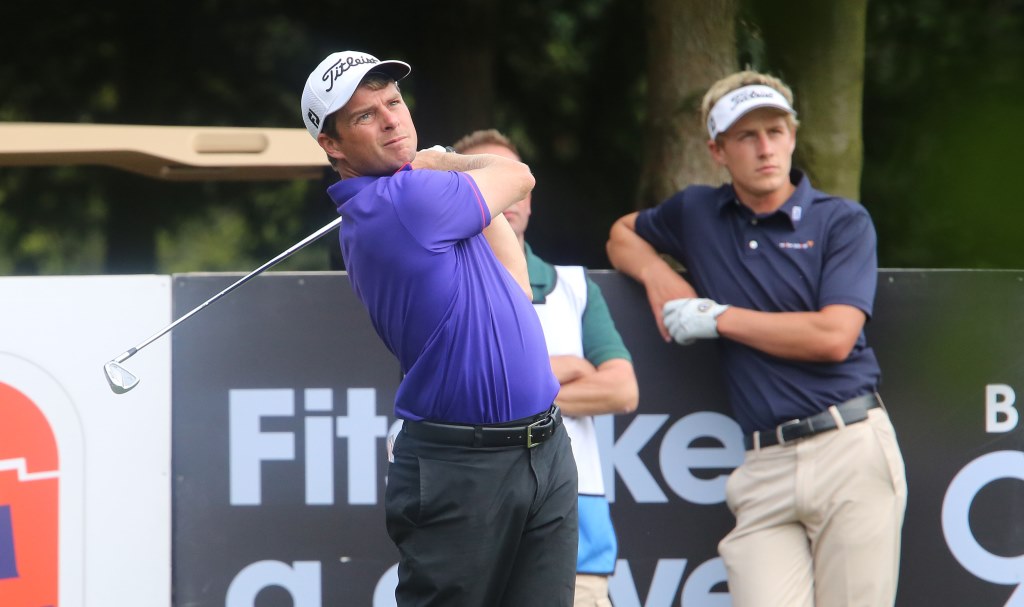 “I played well here last year and there was a bit of pressure coming back to defend my title but it really is an honour to come back here and win again.

“I feel like the game plan I have is very solid here and I feel comfortable on the course having done so well last year. I actually brought the planner out from last year and it was pretty much the same lines. The overnight rain before the first round made the course play very similar to last year as well.

“You feel the pressure throughout the day and you have to try and control that. It was great to see the birdie putt go in on 17 and that kind of loosened me up for the last.

“I hit three iron into the green on 18. I had pretty much the same yardage last year; in my planner I had marked 230yards in regulation play and 233 in the play-off, this year it was 234. The wind was slightly different this year but it was a similar shot and nice to pull it off.

“I am in a good position on the Order of Merit now to push on towards that top five and I am looking forward to the last few events of the season.”

Hemstock jumps 31 places to seventh on the Order of Merit, from which the top five at the end of the season earn a Challenge Tour category for 2015.

He began the day as joint-leader on six under, but his playing partners for the final round Stiggy Hodgson (The Wisley Golf Club) and Luke Jackson (Lindrick Golf Club) both carded level-par 71s to finish tied seventh.