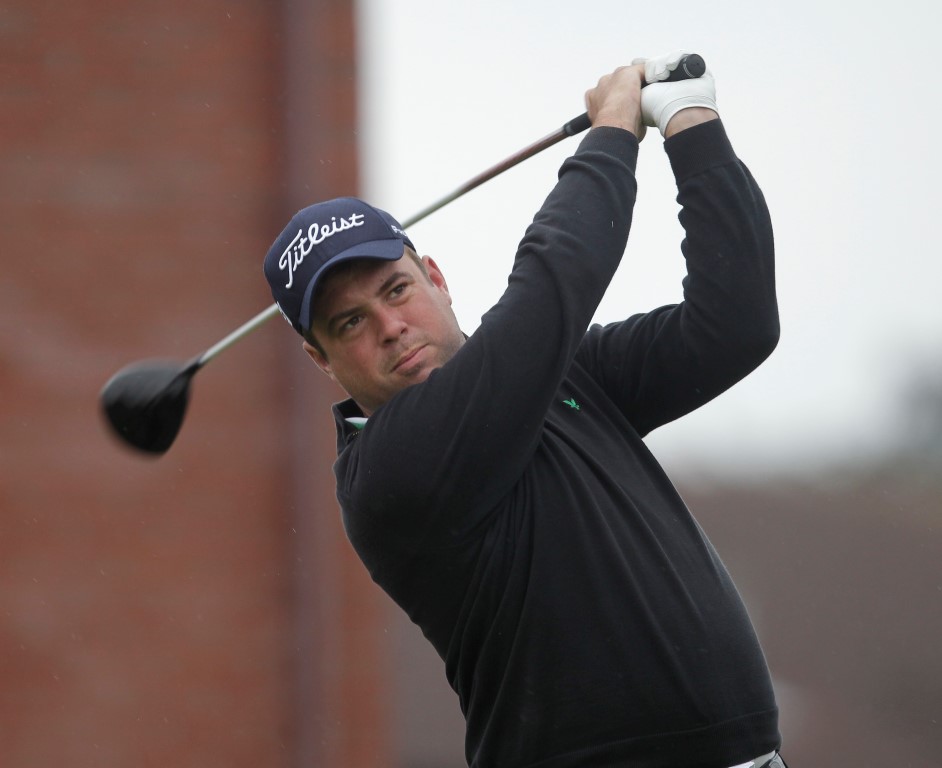 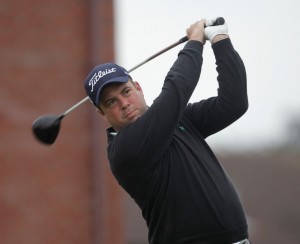 Steve Surry made full use of home advantage on the opening day of the GRENKE Championship at Cumberwell Park as he stormed to a two-stroke lead with a six-under-par 65 in the first round of the HotelPlanner.com PGA EuroPro Tour event.

Surry, a EuroPro winner in 2009, was faultless as he recorded six birdies to open a two-shot lead over Stuart Archibald (HJS and Legend Alliance) on the par 71 Red/Yellow Course. Marcus Armitage and Warren Bennett share third on three under with five players four back on two under.

“It’s my home course but last year that didn’t work out too well for me; I missed the cut,” said Surry. “I started off nicely today with a couple of good pars on the first two which is a tough stretch with the prevailing winds.

“I made a nice birdie at the 4th and I birdied the 8th, which was a good birdie into the wind. I had four birdies on the back nine which was quite good as the wind was picking up throughout the round. I was happy to keep the scoring going.

“The greens are a bit quicker than I am used to and everybody can see how I have scored, whereas normally playing here it’s only the lads you are playing with who know. I have played a few pro tournaments here now with the EuroPro last year and a couple of other things.

“I know I can win and I feel I am one of the more experienced players on the tour. That helps but there are a lot of young players coming through who want to win and have the ability.”

Archibald dropped three shots on his way to four-under-par and second. He opened the tournament with a bogey on the 1st and took six on the par-four 8th but birdies at 6, 9 and five on the back nine saw him sign for a 67.

The GRENKE Championship is a 54-hole strokeplay event on the HotelPlanner.com PGA EuroPro Tour. A cut to the leading 50 players and ties will be made following Thursday’s second round. The final round will be filmed for a two-hour highlights package which will air on Sky Sports later in the month. Spectator entry is free throughout the event and live scoring can be found at www.europrotour.com.