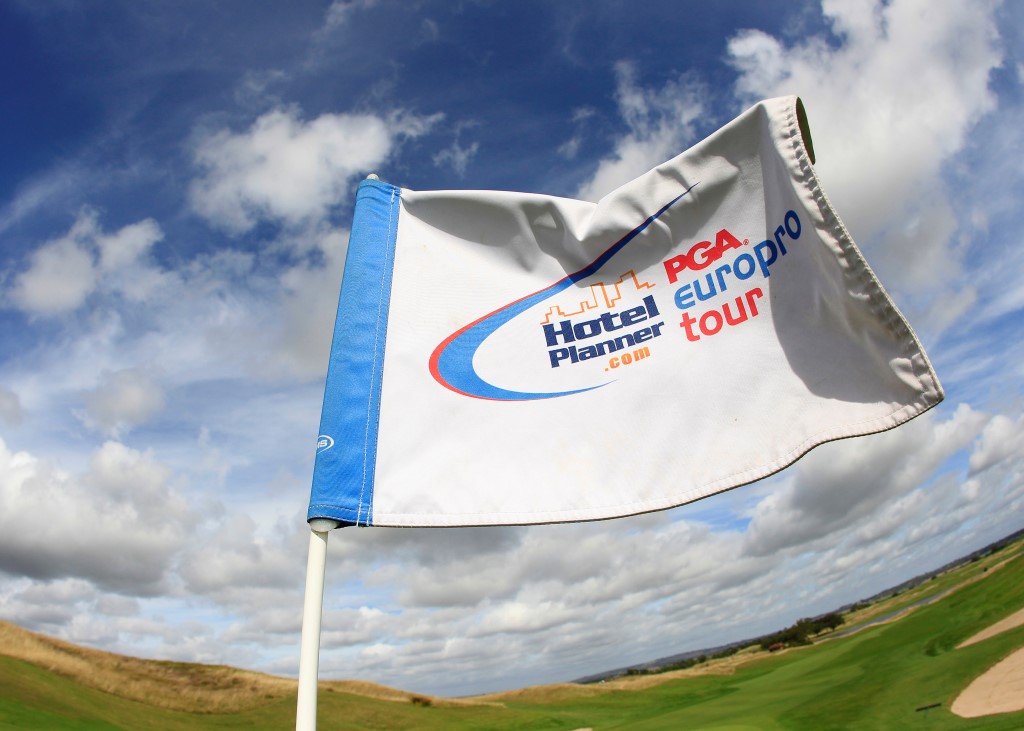 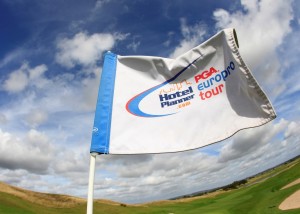 PGA EuroPro Tour title sponsor HotelPlanner.com will continue their firm backing of Europe’s best young golfers this season by offering every winner on the tour a £500 booking credit.

Offering direct access to the Challenge Tour through the final Order of Merit, HotelPlanner.com PGA EuroPro Tour players will compete for over £800,000 of prize money in 2015, with the top five golfers at the end of the season awarded a category on the 2016 Challenge Tour.

Tim Hentschel, CEO of HotelPlanner.com, said: “HotelPlanner’s previous sponsorship of the PGA EuroPro Tour proved to be an exceptional placement and it is exciting to remain as the title sponsor for this year’s season.

“With a £500 booking credit given to every winning player and guaranteed lowest hotel prices only found on HotelPlanner.com, we look forward to bringing tremendous value to the Tour for both traveling players and loyal fans alike.

“We wanted to give the best players the ability to stay at our best hotels, so that they can play their best at the tournament.”

Daniel Godding, Director of Operations at the HotelPlanner.com PGA EuroPro Tour said: “We are delighted that HotelPlanner.com is continuing its support, not only of the tour but of the players as well. The £500 credit they are offering to every winner shows their strong support of the continent’s best young golfers and will be an invaluable assist to players making their way up the golfing ladder.

“HotelPlanner.com is a company which fits in perfectly with the Tour, and I know the players were very pleased with the benefits of having such an organisation sponsoring the Tour in 2014, and will be delighted to hear of their continued support this year.

“Part of life on tour is the constant searching for the best hotel rates close to each course the Tour visits. HotelPlanner.com does that hard work for the players, so to have them on board as title sponsor is excellent.”