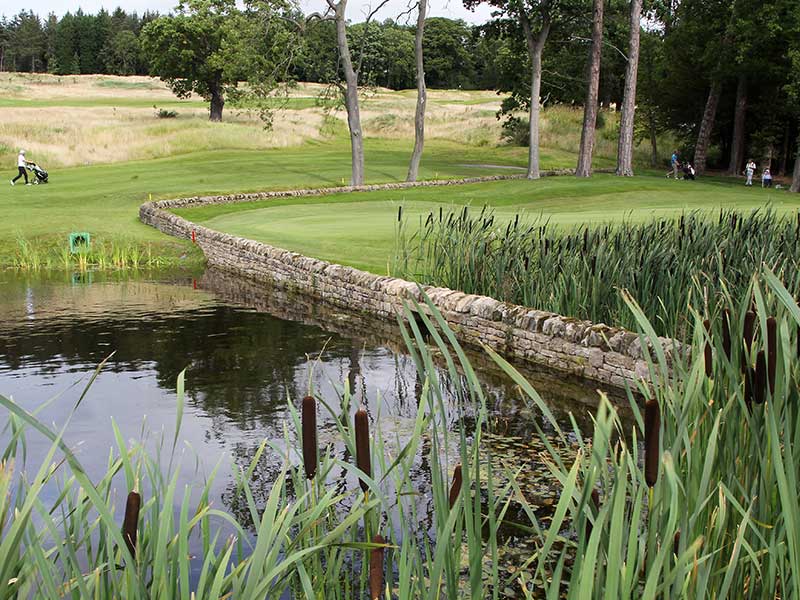 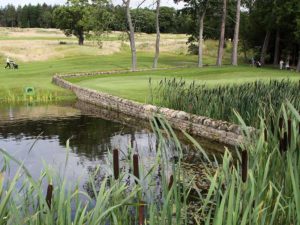 For the first time in its 15-year history, the EuroPro Tour will play the same course as the European Tour during the same season, with the Colt Course at Close House hosting the EuroPro season opener (April 26-28) before staging the British Masters in the autumn.

In May, the HotelPlanner.com PGA EuroPro Tour will make a welcome return to Ireland, where Ballykisteen Golf Club (May 10-12) will play host.

The following week the tour heads to Frilford Heath Golf Club in Oxford (May 17-19), where those who gained their tour card through Q School in April will return to the scene of their success. 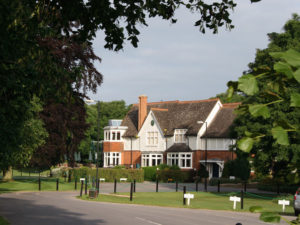 Studely Wood Golf Club is the venue for event five of the season (June 21-23) before the tour is back at Cumberwell Park Golf Club (June 28-30), which has established itself as a favourite among players.

July begins with a trip north to Longhirst Hall Golf Club (July 5-7) in Morpeth before visiting Wales for the first time since 2015 with Machynys Peninsula (July 19-21) the host course.

Wychwood Park (August 9-11) then hosts the tour for the first time since 2012 with Caversham Heath (August 16-18) and East Sussex National (August 23-25) both returning after successful tournaments in 2016. 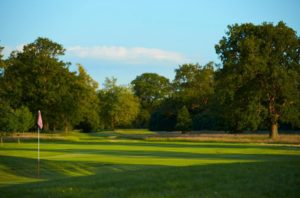 The HotelPlanner.com PGA EuroPro Tour will then be back at Collingtree Park (August 30-September 1) and Moor Allerton (September 13-15) continues its role as the host venue for the final tournament before Tour Championship.

Daniel Godding, Director of Operations for the HotelPlanner.com PGA EuroPro Tour, said: “I am thrilled with the schedule we have put together for 2017. We have some fantastic new courses and are welcoming back some great venues we have previously visited.

“Last year was a great year for recent EuroPro graduates on the Challenge and European Tours and I know the quality of the courses and the standard of play in 2017 will really test the best young golfers in Europe and help them grow into the European Tour stars of the future.

“With a £50,000 prize fund at every tournament and TV exposure on Sky Sports and in 98 countries around the world, there isn’t a better place to hone your game than on the HotelPlanner.com PGA EuroPro Tour.”

Offering direct access to the Challenge Tour through the final Order of Merit, HotelPlanner.com PGA EuroPro Tour players will compete for over £800,000 of prize money in 2017, with the top five golfers at the end of the season awarded a category on the 2018 Challenge Tour.

£100,000 Hole In One Shoot-Out At Cumberwell Park Announced