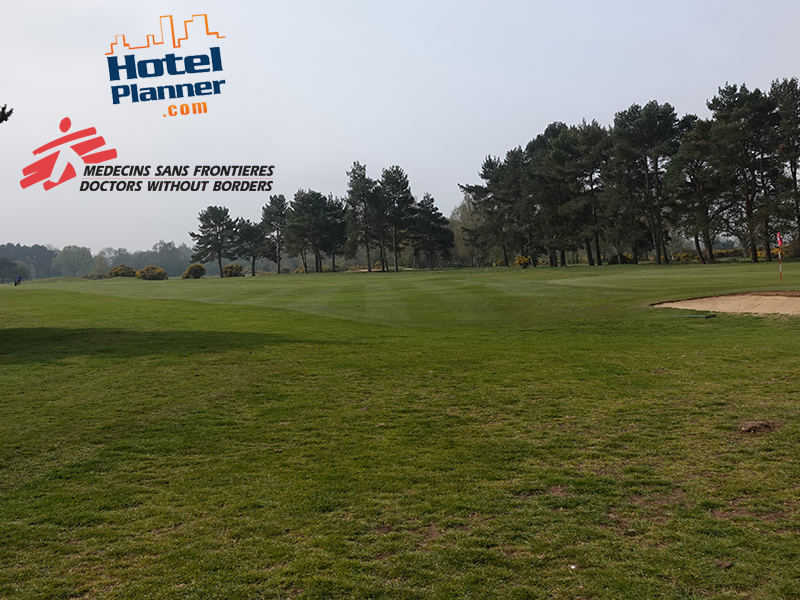 HotelPlanner.com have been a long term supporter of the Tour in recent years and will receive exposure during the TV coverage that airs worldwide in over 500 million homes including on Sky Sports, DAZN and Fox Sports Australia as well as on social media. 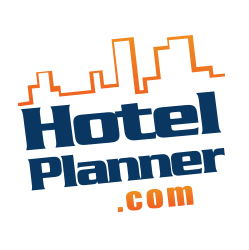 As part of HotelPlanner.com sponsoring the event, the tour will also be supporting HotelPlanner’s chosen charity of Médecins Sans Frontières (Doctors without Borders).

An auction will take place on Pro-Am day with all proceeds going towards helping the charity who do life-saving work to help those most in need in conflict zones.

Daniel Godding, PGA EuroPro Tour CEO said: “HotelPlanner.com have been a huge supporter of the Tour over the years and we can’t wait to have them title sponsor The HotelPlanner.com Championship at Frilford Heath later this month. ”

“Supporting Médecins Sans Frontières was also a no brainer for us after hearing the work they do especially with such a close affinity to the guys at HotelPlanner. We hope to raise funds that can make a difference for many.” 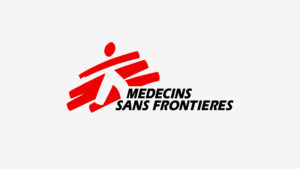 HotelPlanner.com CEO Tim Hentschel added: “We look forward to raising thousands of pounds for a great charity and enjoying exciting action from the next generation of professional golfers.”

Frilford Heath Golf Club has become a firm tour favourite with the course home to PGA EuroPro Tour alumni Eddie Pepperell. The blue course will be in focus where it was Paul O’Hara who won by three strokes.

The technology ensures the lowest rates by allowing customers to receive quotes online directly from hotel group sales managers. They guarantee the lowest group rates or they pay for your hotel room.

An official satellite to the European Tour, The PGA EuroPro Tour offers direct access to the higher stages of the game. PGA EuroPro Tour players will compete for over £1 million of prize money in 2019, with the top five golfers at the end of the season awarded a category on the 2020 Challenge Tour.

Fenwick posts round of 62 to lead