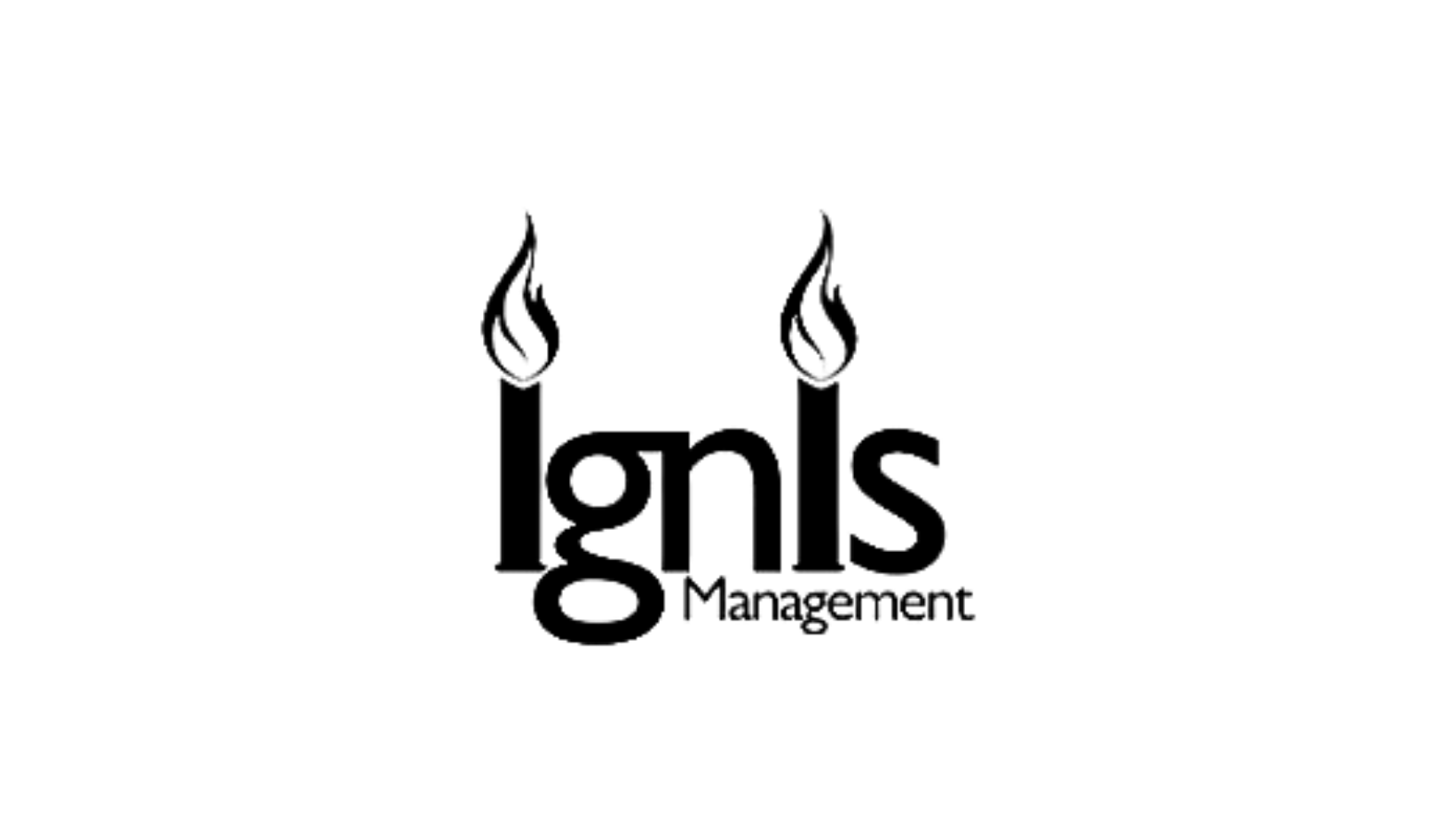 The excitement for the imminent PGA EuroPro Tour season has started to ramp up now that we are only a matter of weeks away from the first event. A new campaign brings fresh opportunities, and there may be no-one as ecstatic as Peter Jones, the CEO of Ignis Sports Management.

The management company have signed several promising golfers across the last year and Jones is eager for them to test themselves against some of the country’s greatest golfers on the PGA EuroPro Tour. “I was amazed at the standard last year; some of the scores coming in were absolutely incredible,” he revealed.

Considering he previously worked in the financial sector, moving into owning and operating his own sports management company was quite the jump – and it proved to be a challenge he could not resist. With the introduction of more golfers, all of whom will be featuring on the PGA EuroPro Tour this season, Jones is starting to build his dynasty.

With so much remarkable talent involved with the PGA EuroPro Tour, it can be quite overwhelming for players if they have no representation. Shooting sub-standard scores, missing putts and facing the severity of the cut are all common occurrences for professional golfers, and Jones is well aware of the struggles that aspiring champions relentlessly face.

“I want to bring players through and give them a platform for success, that’s my drive in this project,” he states passionately. That’s something you immediately understand about the CEO: he cares deeply about his players and their progression. Of course, he can’t manage and develop these golfers alone, which is why he has created a team of experts to help fulfil his clients’ ambitions.

Through the help of Dan Whittaker and Simon Dyson, each golfer who signs up with Ignis Sports will receive coaching from two of the finest in their profession. “Dan is very analytical when it comes to the golf swing whereas Simon is more conceptual, focusing on shot shape and creativity. I have two world-class coaches who do very different jobs – and I could not be happier!”

Among his academy of soon-to-be superstars are Rhys Nevin, Callum Blinkhorn, James Newton and Tom Broxup. The boys will be playing on the PGA EuroPro Tour this season with one overriding goal in mind: qualification to the Challenge Tour. With only five cards up for grabs, it promises to be a scramble until the final hole of the Matchroom Tour Championship, which will be held at the beautiful Lough Erne Golf Resort.

One of Jones’ players, Nevin, has earned his way to the EuroPro Tour through the traditional manner of qualification via Q-School. He didn’t just qualify, however, as the Englishman blitzed his way to the tour after rounds of 68-61-70 helped him finish T1, alongside Ross Cameron and Thomas Thurloway.

“Rhys is our superstar and we both can’t wait for the new season to begin,” a beaming Jones relayed. The wait since his Q-School success must feel like forever, considering he secured his place back in October. Nevin isn’t the only golfer who you should keep an eye on, as both Blinkhorn and Newton have bright futures ahead.

Newton joins the professional ranks following a riveting amateur career, which culminated in his capture of the Irish Amateur Open back in 2019. The golfer carded triple-bogey on his 70th hole of the tournament, but due to his humungous lead, he finished five strokes better than anyone else – which should excite PGA EuroPro Tour fans with the new season looming steadily.

Blinkhorn, on the other hand, has had experience with the PGA EuroPro Tour and he will be looking to lean on that for the upcoming campaign. Having debuted last season, he featured in five events with a best finish of T19, which was earned during the ORIDA Championship held at Park Wood. “Callum’s the kind of guy to say he’s there to win and you are always going to believe him, a truly special player,” Jones noted.

It is clear that Jones has been busy accumulating his roster for the upcoming season, and that he has serious talent littered throughout his ranks. Ignis Sports Management have also become involved with the PGA EuroPro Tour and they will be sponsoring the second event of the season: The Ignis Sports Management Championship, which will be held at Telford Hotel & Golf Resort.

Of course, the players representing Ignis Sports will face fierce competition from the other members grinding on the PGA EuroPro Tour; calling upon that drive, approach or putt that will take them to the next level. The wait is almost over and the new season gets underway on May 24th at Harleyford Golf Club for the Trinifold Sports Championship.