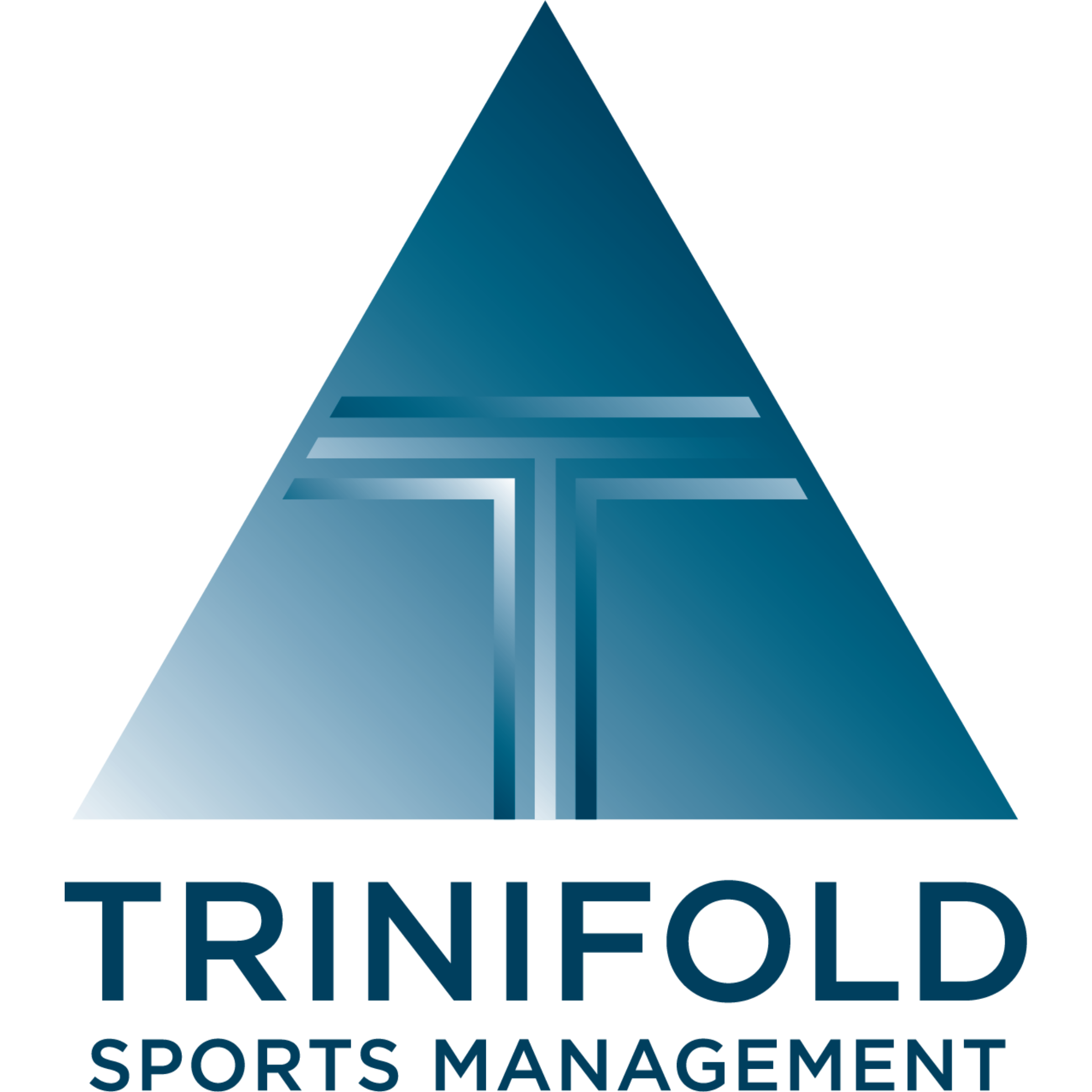 How Trinifold Sports Management are Producing the Stars of Tomorrow

Occasionally, a chance encounter can flip your world upside down. For Jimmy Byers, co-founder and CEO of Trinifold Sports Management, that scenario took place a decade ago. Having been introduced to Bill Curbishley, a renowned music manager whose catalogue includes British band The Who, the duo could never have forecasted the long and prosperous future that would swiftly follow in the sporting industry.

How did they do it, you ask? An abundance of passion equipped with a healthy slice of intelligence – and a boatload of compassion, of course. To understand the story of Trinifold, it is fundamentally important that you recognise the impact that Golfing4Life has, which is a charity established long before the management company, but with the two juggernauts spearheading the project.

“All we wanted to do was help young kids and give them the opportunity to achieve,” Jimmy tells me, oozing with passion about a subject he cares so deeply for. “Not only on the golf course, but in the classroom too,” he continues. Golfing4Life’s ethos is centred around opportunity – which is unsurprisingly something adopted by Trinifold – as they would often look after amateur golfers who were left abandoned by the governing bodies following a dip in form.

After years of nurturing teenagers with supreme potential, and the golfers ready to declare professionalism, it was time for Golfing4Life to let the golfers spread their wings and find a management company that could continue their development. The problem, however, was the lack of distinct options available to them – including the absence of compassion, intelligence and passion that was at the forefront of Golfing4Life’s philosophy. “Once we had success, we thought: ‘what are we going to do with the players?’ That’s when we sat down with several management companies and we saw what a poor job they were doing,” Jimmy explains sharply.

Following countless meetings, it became apparent to Jimmy that his prized assets would not receive the level of support they became accustomed to whilst under the guidance of the charity. He could not stand idly by and watch his prospects be mis-managed, which influenced the decision for another venture. Jimmy is a firm believer of “making the softest transition possible to professionalism,” and you can achieve it “by providing finance, elite coaching and opportunity.”

Opportunity was a word that Jimmy discussed profoundly, and it’s something he builds his entire reputation around. Once Trinifold Sports Management was established, the duo knew that providing these aspiring major champions with opportunity would be the only way forward. “That’s what our company is all about: giving kids a chance,” he proudly states. This is seemingly a new approach for a management company, who often view their stars as walking dollar signs. Jimmy, and indeed the entirety of Trinifold, aren’t your standard management company; through support and emotional care, they’re on the cusp of building an empire. This long-term vision of a potential dynasty has been made possible via sponsors such as Cubefunder, who have helped support the company from both a financial and emotional perspective.

If a golfer signs with Trinifold, they’re promised financial assistance, emotional support and dedicated quality time – which is a brief synopsis into the benefits. One aspect that Jimmy believes is fundamental, is surrounding his superstars with elite sportspeople, those who are willing to teach the next generation what it takes to sit at the summit of their chosen sport. This year will mark the second consecutive season that Trinifold have sponsored an event, which enables them to host a Pro-Am. “The sporting celebrities are there for our guys to learn, not for the brand of Trinifold to look good,” Jimmy informs me. Stars such as Teddy Sheringham and Alan Curbishley are on hand to provide Jimmy’s talent pool with expertise from some of the very best to ever do it.

Whilst the Pro-Am is an excellent opportunity (that word yet again) for learning and development, it is only one day of a hectic schedule that the company provide for their crop. For Trinifold, nothing is left to chance; there is no room for even marginal error. If his boys are to be successful, then the onus is on the management company to supply and deliver the ultimate calming and encouraging environment. “We have access to warm weather training, high performance coaching and Challenge Tour opportunities that we personally fund,” Jimmy says. The network of support provided is well beyond the golf course however, as Jimmy is fundamentally aware of the struggles young adults face.

“At the end of the day, when you sign a player, you take their whole future into your hands – you can’t be idle about it in any way whatsoever,” the CEO noted. He is correct too, as he would later go on to say, “when players come to me, aged 18-22, it can be a minefield for anxiety and mental health issues.” Both Jimmy and Bill are well aware of young adults being susceptible to mental health struggles, which is why they work with an industry professional – who has gathered more than 30 years of experience – to help support their players. Furthermore, if any player signed with Trinifold looks unlikely to break into the higher tiers of professional golf, then the company will utilise their excellent business connections to secure alternative employment avenues for them.

Written into every golfer’s contract is a clause that is non-negotiable, and one that Jimmy personally included himself. Both Golfing4Life and Trinifold have an exceptional relationship with Teenage Cancer Trust, and the players are contracted to giving back to charitable causes. “The affiliation is a huge part of what we do. We take our players to the units, which gives them perspective – and all of our golfers have to give four days back to charity every year,” Jimmy noted. Watching his players display negative emotions after a poor round was something that Jimmy could not understand. Why were they acting as if the world was about to collapse over a 76 when there are young adults of the same age fighting for their lives? Both the charity and management company have enjoyed a long and successful partnership with Teenage Cancer Trust, and they show no sign of letting up.

Success is a subjective word that will mean many different things to a multitude of people. Do you deem success as winning? Perhaps you might summarise success as trying your best, regardless of the outcome. For Jimmy, his idea of success is vastly different to the universally-understood meaning of the word. “Success for us is delivering a really good service to the players and making sure they feel valued and supported. It’s important they have access to great facilities during the off-season and, most importantly, making sure they have opportunity – that’s our value of success.” Perhaps the strongest case study to date, through Trinifold’s support and guidance, is Scotsman Calum Fyfe. Having progressed from the PGA EuroPro Tour last year, he is currently battling for a DP World Tour card on the Challenge Tour. Without facilities, emotional support and opportunity, Calum’s journey may have been a bumpier ride.

One of the final comments Jimmy provided should summarise everything that he, Bill and the entirety of Trinifold Sports Management stand for. “There will be a day when Bill and I pass away; if we leave something good for the people we leave behind, then we leave behind a legacy. You can’t take your money with you when you die. What you can leave behind is a legacy for people to learn and understand. Good people help other people, period. This is what we are trying to fundamentally achieve at Trinifold.”

The traditional understanding of management companies would typically result in greed. How can they make money from their golfing superstars, as opposed to helping develop them not only as sporting champions, but genuine people who care for others. Whilst we may have seen an influx of that previous style, Trinifold Sports Management look to leave their own mark on the sports management industry – and they are already making the difference.

How Working Options Provide a Brighter Future for the Next Generation