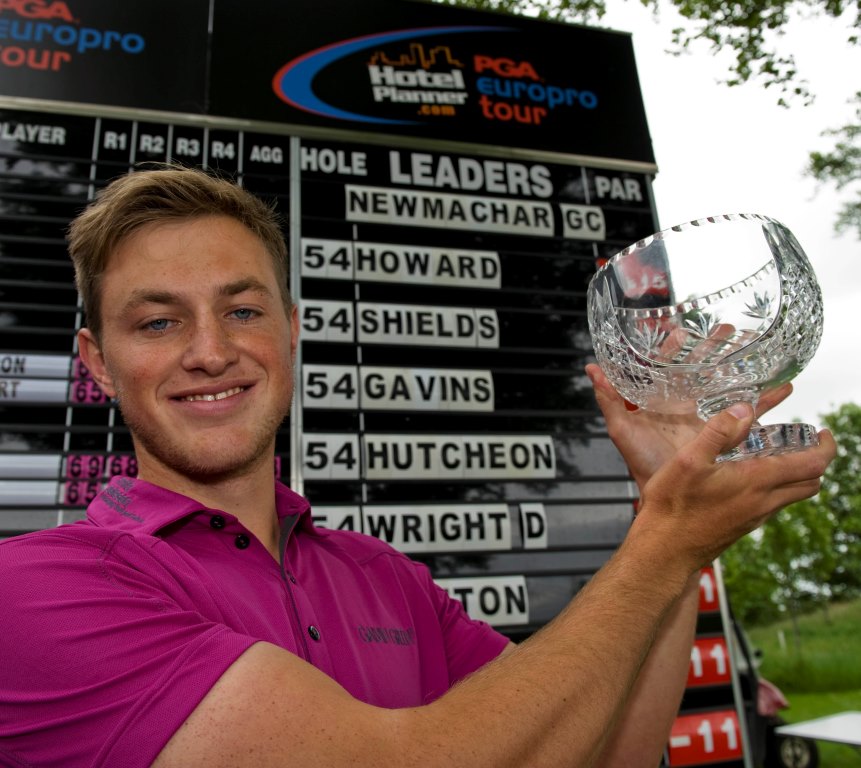 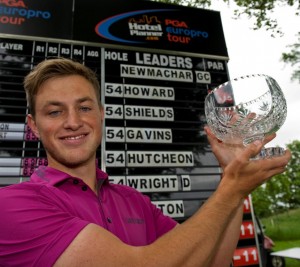 The 24-year-old Lancastrian carded a final-round 70, two-under-par, to conclude the 54-hole tournament at 15 under, one ahead of Kirkhill Golf Club’s Paul Shields, who shot a six-under 66 in his final round for second place.

Shields would have forced a play-off had he not bogeyed the 17th after amassing seven birdies in his last 18, but the result equals his best finish on Europe’s third-tier golf tour.

Howard began the day with a one-stroke lead on 13 under par but faltered at the par-five 2nd when he dropped only his second shot of the tournament. He moved ahead on -14 with an eagle at the 8th but Shields, playing three pairs ahead of Howard, made three birdies on the first six holes of the back nine to take control.

However, the Glaswegian bogeyed the par-four 17th shortly before Howard made birdie at 16. That left the former England international needing to par the remaining two holes for victory, something he achieved with a smart up and down on 18. 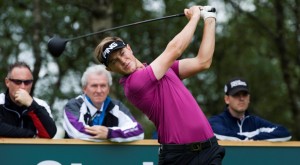 Daniel Gavins, the Pontefract golfer who won on the EuroPro in 2013, shared third with three-time Challenge Tour winner Greig Hutcheon on -13. Gavins (Walton Driving Range) shot a final-round 66 while Hutcheon signed for a three-under-par 69 in his closing 18.

Darren Wright consolidated his place in the Race To Desert Springs top five with a fifth-place finish. The top five at the end of the season will earn a Challenge Tour card for 2016.

Highlights of the Paul Lawrie Foundation Granite City Classic will air on Sky Sports on Tuesday, July 7. The HotelPlanner.com PGA EuroPro Tour remains in east Scotland for the Eagle Orchid Scottish Master at Montrose Links, which begins next Tuesday, June 30.