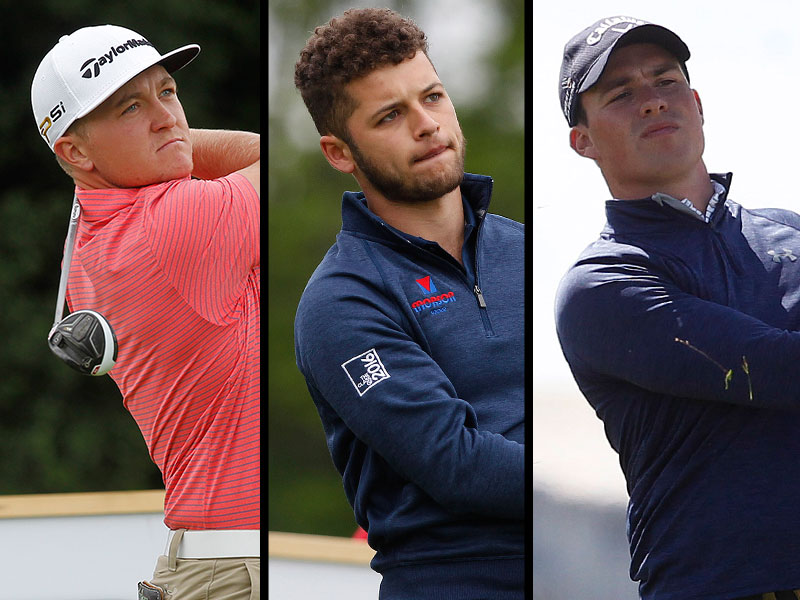 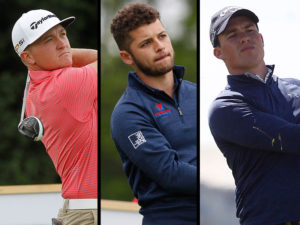 Richard James, Haydn McCullen and Nick Cunningham share the nine-under-par lead ahead of the final round of the pentahotels Championship at Caversham Heath Golf Club in Reading.

James (Aberdovey Golf Club) won the Lookers Championship at Close House a fortnight ago and after a week off the recharged Welshman has carded rounds of 70 and 67 on the par-73 course. He came close to equalling the course record eight-under-par in his second round on Thursday but bogeys on the last two holes restricted his tournament score to nine under.

McCullen (Delamere Forest) was a winner on the EuroPro Tour last season, and fresh from his first top ten of the season at Army Golf Club has carded rounds of 68 and 69 for his share of the one-shot lead. 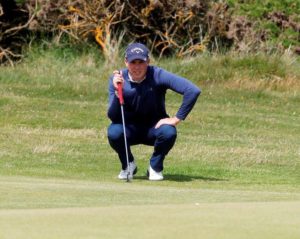 Cunningham (Bedford & County Golf Club) shot a six-under-par second round with birdies on his last two holes to join the leaders on nine under. He had a golden opportunity to land a win at Montrose last month but despite starting just one off the lead eventually finished 12 behind winner Billy Hemstock and will be looking to prove he has learnt from that experience.

After his round, co-leader McCullen said: “I played solid golf, my game plan has been fairways and greens and see what I can do on the greens. The course rewards good shots and punishes bad ones; if you hit one a fair bit off it is difficult. 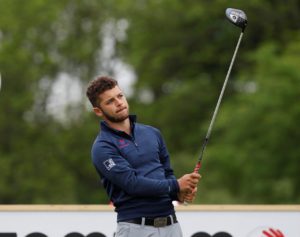 “Tomorrow I will go out with the same game plan as the last two days; fairways and greens and try and keep holing the putts.

“The experience of winning last year will help but it is a different day, a different year, so I will have to go out and take it as it comes. The goal this season is top five, that is the big aim for the year.”

A cut to the leading 50 players and ties has now been made with all those one over par or better proceeding to play Friday’s final round.

Spectator entry is free throughout the event and live scoring can be found at www.europrotour.com. Highlights of the pentahotels Championship will be shown on Sky Sports on Tuesday, August 23.