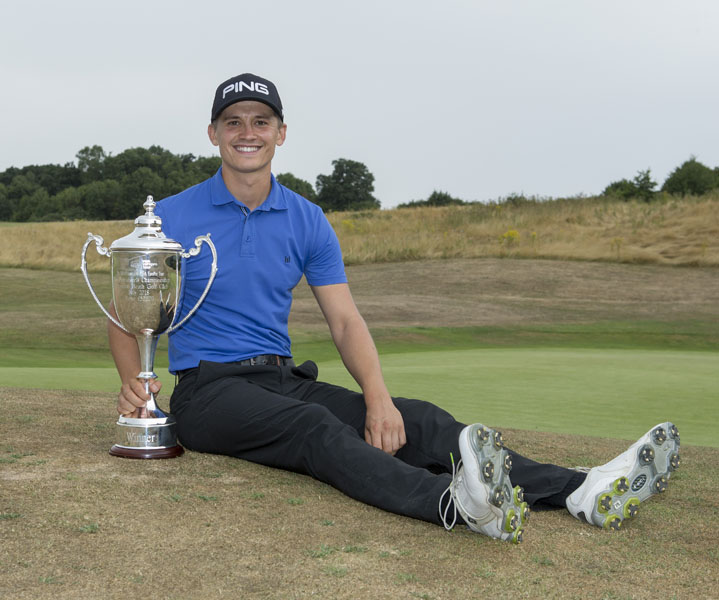 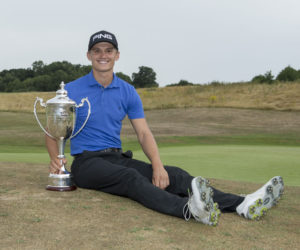 Wrisdale (Boston) started the day a shot clear on 12-under par and struggled to find momentum on the front nine, picking up just one birdie and two bogeys to form a pack of golfers including James Frazer (Pennard Golf Club) and Brendan McCarroll (West Cliffs Golf Links).

Frazer was the man in form on the final round picking up two eagles and six birdies en route to his 68 (-5) round, but a long approach shot into the final hole proved to be one bogey too many as Wrisdale emerged from the pack with a birdie-birdie finish.

His second shot to five feet on the 18thwas a worthy winner for the Boston golfer, who now joins fellow Bostonians Dave Coupland and Billy Spooner as a champion this season.

Reflecting on his maiden win he said: “It feels unbelievable, it’s all that I’ve worked over the last few years and to finally pull it off feels amazing. It was frustrating for me at times out there today but I just remained patient, I hit a lot of good shots and wasn’t rewarded.

“It hasn’t quite yet sunk in but to finish in style with a birdie-birdie finish of a golf course like this is great. I didn’t initially know that I had won though, I thought it was going to take me in a play-off against James Frazer!” 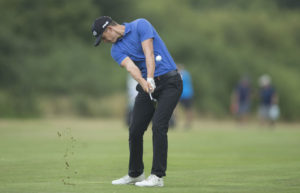 Elsewhere in the field Max Smith (Foxhills Club & Resort) carded the lowest round of the day (66) to post his best finish of the season tied for fourth; and Tom Gandy (Rowany Golf Club) finding similar success with his strongest finish to date as tied sixth.

The win sees Wrisdale catapult 29 places up to 5thin the Race To Desert Springs, and also the Challenge Tour spots, knocking fellow Boston golfer Billy Spooner out of the top five.

Highlights of the Pentahotels Championship will air on Sky Sports Golf on Tuesday, 7thAugust.