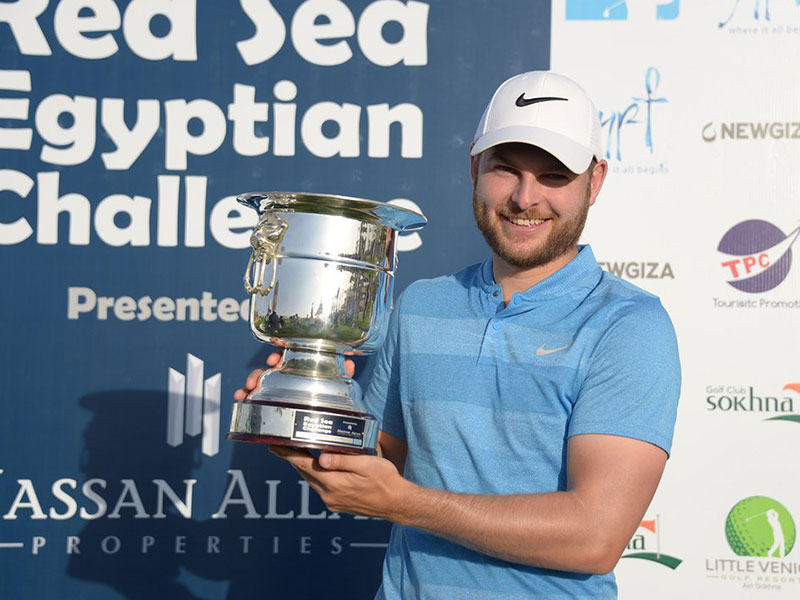 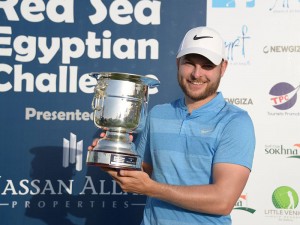 Smith topped the Order of Merit having made eight out of ten cuts on the EuroPro Tour last year, with a first pro win at Chart Hills followed by a play-off success in the Tour Championship at Desert Springs Resort in Spain.

Everybody at the HotelPlanner.com PGA EuroPro Tour would like to pass on their congratulations to Jordan on his win, and wish him all the best for the rest of the season as he hunts promotion to the European Tour.