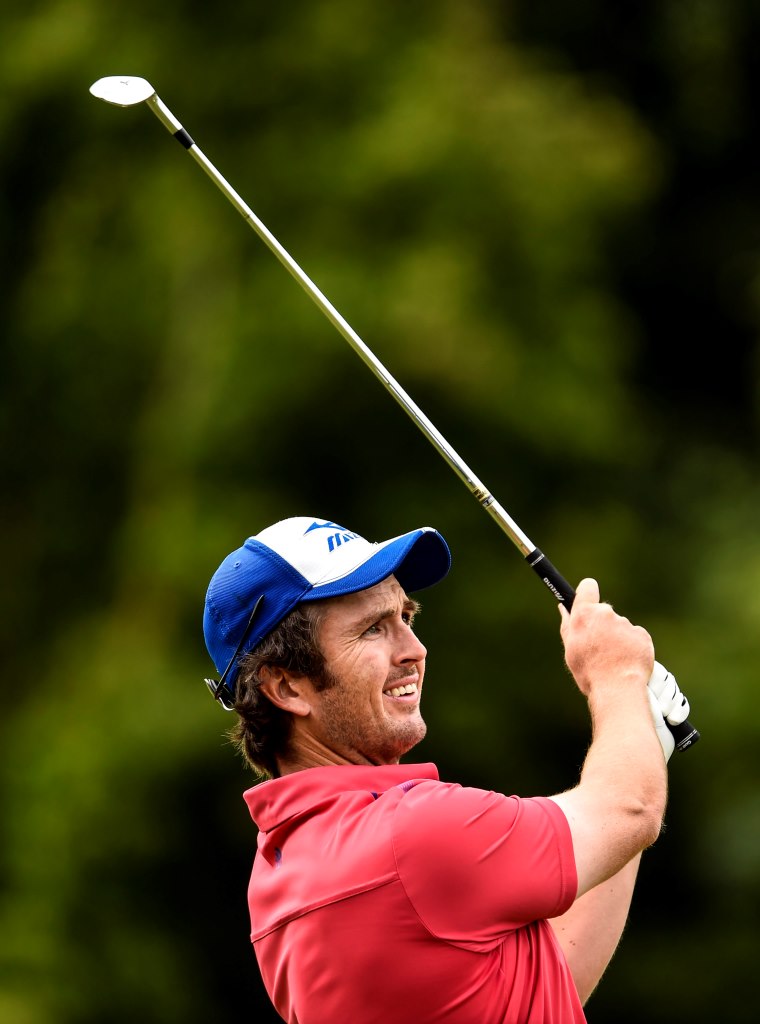 Scottish amateur Craig Ross, his fellow Kirkhill Golf Club representative Paul Shields, and Northern Ireland’s Richard Kilpatrick share the lead on ten under par ahead of the final round of the Glenfarclas Open, a HotelPlanner.com PGA EuroPro Tour event at Mar Hall in Glasgow.

Shields shot a magnificent eight-under-par 62 despite a bogey at the tenth, his first, while Kilpatrick (Banbridge Golf Club) carded a 63 for his second round to join the Scottish duo on ten under.

Ross, who is hoping to represent Great Britain & Ireland in next year’s Walker Cup, would have had a two-shot lead but received a two-stroke penalty after removing a leaf from a bunker on the second, his 11th. He finished the round three under par to progress his tournament score to ten under.

Jonathan Caldwell (Clandeboye) is just one behind the leading trio on nine under and seven golfers share fifth on seven under, three back.

“The course suits my eye, there are no holes I don’t like,” said co-leader Ross. “It was unfortunate what happened on the second but I won’t do it again. I should have known but I didn’t.

“I got off to a good run with four birdies from the 14th to 17th. I missed one at the first and then had some more chances. I know I can win this, I have given myself the opportunity so now I have to go out and get over the line. 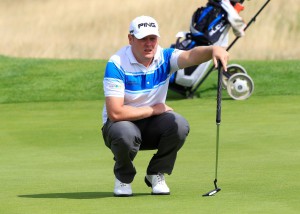 “Paul Shields is a good friend, so it will be good fun tomorrow and hopefully we both play well. I will take one shot at a time and see what happens coming down the closing holes.”

A cut to the leading 50 players and ties has now been made, with all golfers whose 36-hole score is two under par or better proceeding to play a final 18 holes.

Friday’s final round will be filmed for a two-hour highlights package to be broadcast on Sky Sports on Tuesday, September 16 with repeats the following day. Spectator entry is free of charge and live scoring can be found at www.europrotour.com.