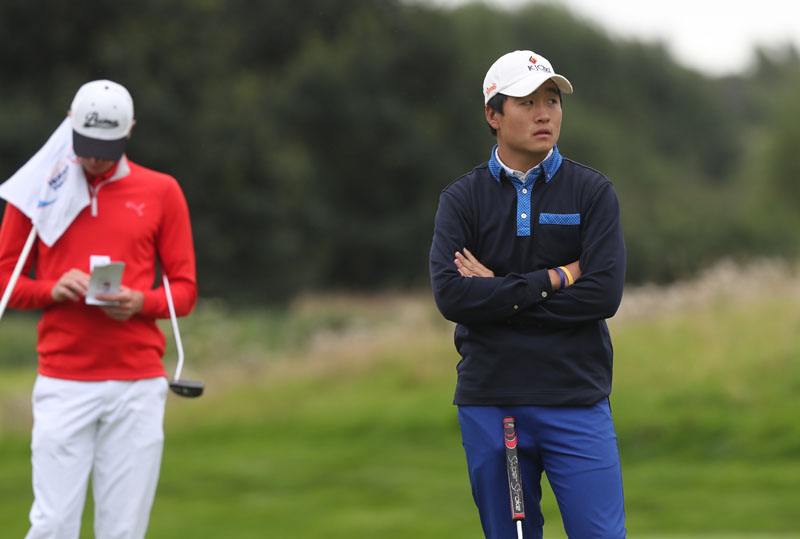 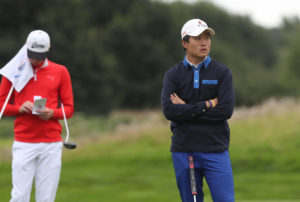 Min Kyu Kim dominated the second round of the HotelPlanner.com PGA EuroPro Tour’s Pentahotels Championship to control a four-shot lead over his nearest competitor.

At just 16 years old, Kim (Golfmind Korea) sits at -14 for the tournament (65, 67), with a very real chance of claiming his first EuroPro Tour title.

“I was nervous today because I hit such a good score on my first round. My priority is to keep my score low but I don’t want to rush it, and will try and play safe where I can.”: said the young golfer.

“My tee shots were brilliant today, as well as most of my putts, the greens were in great condition for it.”

However, Kim could have been in an even stronger position if it wasn’t for a disastrous double bogey on the 18th.

He said: “I was very upset after that, but it was better than a triple bogey. I’ve had lots of psychological training at my academy in Korea which helps in those situations. Tomorrow is a new day and a new challenge and one that I am looking forward to. I’m proud and privileged to be in the position I’m in and feel positive heading into the final round.”

Yorkshire golfer Jonathan Thomson (Rotherham) (66, 70) applied some pressure but a bogey on the 18th meant he heads into tomorrow four shots off the pace as Kim’s nearest rival. Whilst a pack of five other golfers are one shot behind Thomson at -9 for the tournament.

A cut to the leading 50 professionals and ties has now been made, with those two under par or better proceeding to play the final round, after which the winner will take home £10,000 from a £50,000 fund.

Spectator entry is free of charge and live scoring is available at www.europrotour.com. Highlights from the Pentahotels Championship will air on Sky Sports Golf on Tuesday, August 29.