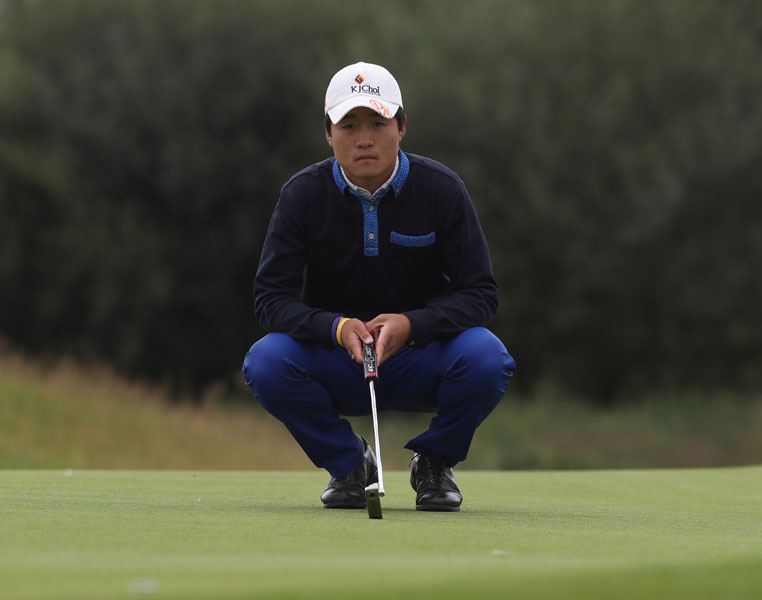 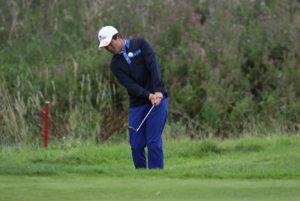 Min Kyu Kim carded a superb eight under par (65) at Caversham Heath Golf Club to hold a one-shot lead over his nearest competitor in the first round of the HotelPlanner.com PGA EuroPro Tour’s Pentahotels Championship.

Kim (Golfmind Korea) collected an incredible eight birdies in a bogeyless round as he searches for the first tour win of his career.

The young golfer has been in fine form of late, with two top 10 finishes in as many tournaments, and is looking to go a step further at Caversham Heath.

He said: “I played very well today, my putting and driving were both very good today.”

Kim is closely followed by another young golfer in the form of Yorkshireman Jonathan Thomson (Rotherham) who carded a seven under (66) to keep the pressure on the tournament leader.

“I got off to a pretty fast start, I holed a few putts and played a solid game today. I hit plenty of fairways as well which was important.”: said the 21-year old, who is looking to double his EuroPro Tour title collection this week after one win last season.

“I’ve been close for a few weeks now, and not quite got over the line so today’s score sends the right message out.

“The course is fantastic; the greens are soft and true which will help all of us this week.”

The Pentahotels Championship continues with the second round on Thursday (August 17), after which a cut to the leading 50 professionals and ties will be made. The final round takes place on Friday (August 18).

Spectator entry is free of charge throughout and live scoring is available at www.europrotour.com. Highlights from the Pentahotels Championship at Caversham Heath will air on Sky Sports Golf, August 29.