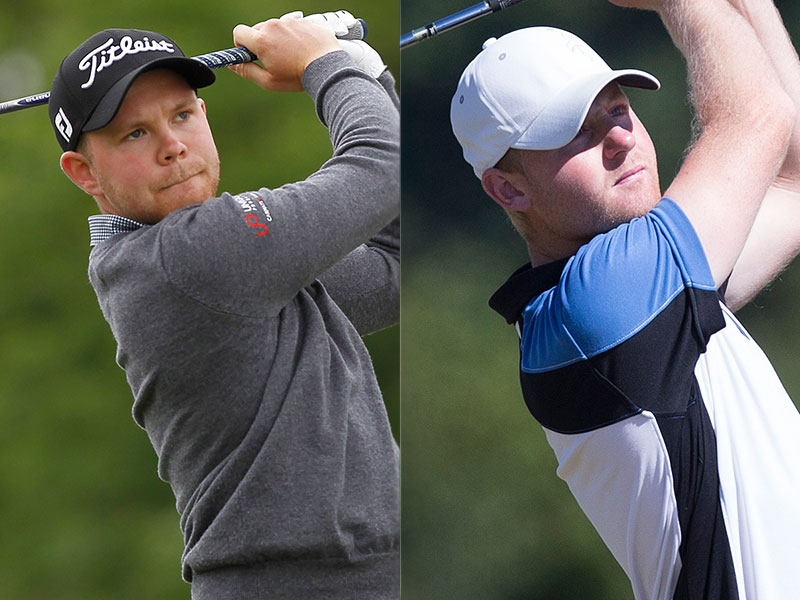 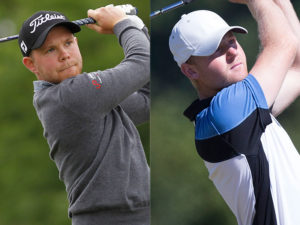 Nathan Kimsey and Alex Wrigley share the lead in the Clipper Logistics Championship on six under par after the opening round of the HotelPlanner.com PGA EuroPro Tour event at Moor Allerton Golf Club.

Kimsey (Brocket Hall Golf Club) sits well outside the Race To Desert Springs Order of Merit top 60 and needs a big week to propel himself into position to earn an invite to the season-ending Tour Championship next month.

Wrigley (Hartlepool Golf Club) lies 17th on the tour rankings, knowing a win could see him move to within the top five, a position which is rewarded with a Challenge Tour card for 2017 should he be there at the end of the season.

At the end of this week’s Clipper Logistics Championship the top 60 players on the tour’s rankings will be invited to play the big money Matchroom Sport Tour Championship in Spain.

Those still unsure of their invite to Desert Springs know that, should they get to the Tour Championship, not only will their hopes of a top-five Race To Desert Springs finish still be alive, but they will also earn a full exemption on next season’s EuroPro Tour.

Kimsey opened up with consecutive birdies at the 1st and 2nd and moved to three under at the 6th. He dropped a shot at the 8th but made amends with a birdie at the next. Coming in he made four more birdies – at 12, 13, 16 and 17 – but sandwiched that run with a bogey at the 15th.

Wrigley was unblemished for his opening 18. He went out in 33 for two under at the turn but made significant inroads on the back nine, including back-to-back birdies to finish.

The Clipper Logistics Championship continues with the second round on Thursday, September 22, after which a cut to the leading 50 players and ties will be made before the final round taking place on Friday.

Live scoring can be found at www.europrotour.com. Highlights will be broadcast on Sky Sports on Tuesday, October 4.