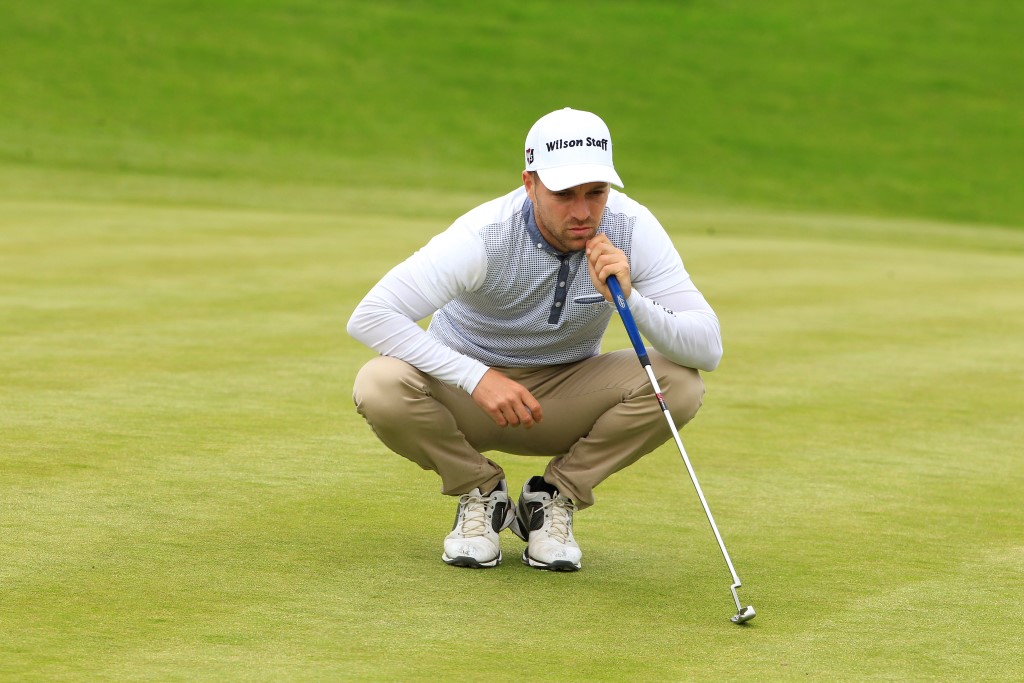 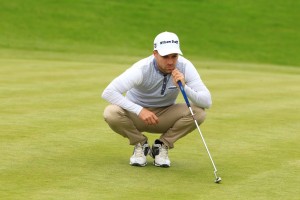 Gary King will start the final round of the Buildbase Open at Frilford Heath Golf Club with a formidable seven-stroke lead over nearest challengers James Frazer and Luke Goddard after carding a second-round 70 to consolidate his course-record opening round 62.

King (Tyrrells Wood Golf Club), winner of the HotelPlanner.com PGA EuroPro Tour season opener at Celtic Manor last week, proved his sensational form with a ten-under-par 62 to shave four shots off the Red Course record in the opening round, and went two under par in round two to extend his lead to seven with a tournament score of 12 under par.

Frazer (Pennard Golf Club), who was five under for his first round, signed for a par 72 second round to share second on five under with Goddard (Hendon), who has shot rounds of 70 and 69 so far in the tournament, the second of the season.

Six players share fourth on four under and will be hoping to pounce should King make an unsteady start to his last 54.

“I felt really comfortable going out with that lead,” said King of his second round on a warm but windy day at Frilford Heath Golf Club.

“Saying that, I walked up to a tiny putt on the first and missed it, which kind of unsettled the round a little bit but I got it back pretty quickly with a couple of birdies.

“I was happy to get through the front nine at one under because I know it is that little bit trickier than the back and you can make some chances on the back. I came back in one under.

“I had the same goals as I did yesterday, I was just trying not to think about yesterday’s round or compare the two and I think I did that pretty well.

“Tomorrow I will have the same goals, mentally. I will maybe make some adjustments gameplan wise depending on how things are sitting. I have played quite aggressively over the first two days because I have been hitting the driver well off the tee, but I will maybe tone it down a touch depending on the situation in the final round.”

Spectator entry to the Buildbase Open is free throughout the tournament, which concludes on Friday. A cut to the leading 50 players and ties has now been made with all players with a 36-hole score of two over par or better proceeding to play the final round.

The Buildbase Open carries a £50,000 purse, with £10,000 going to the winner. The tournament will be filmed for a two-hour highlights show to be aired on Sky Sports on Tuesday, June 2.