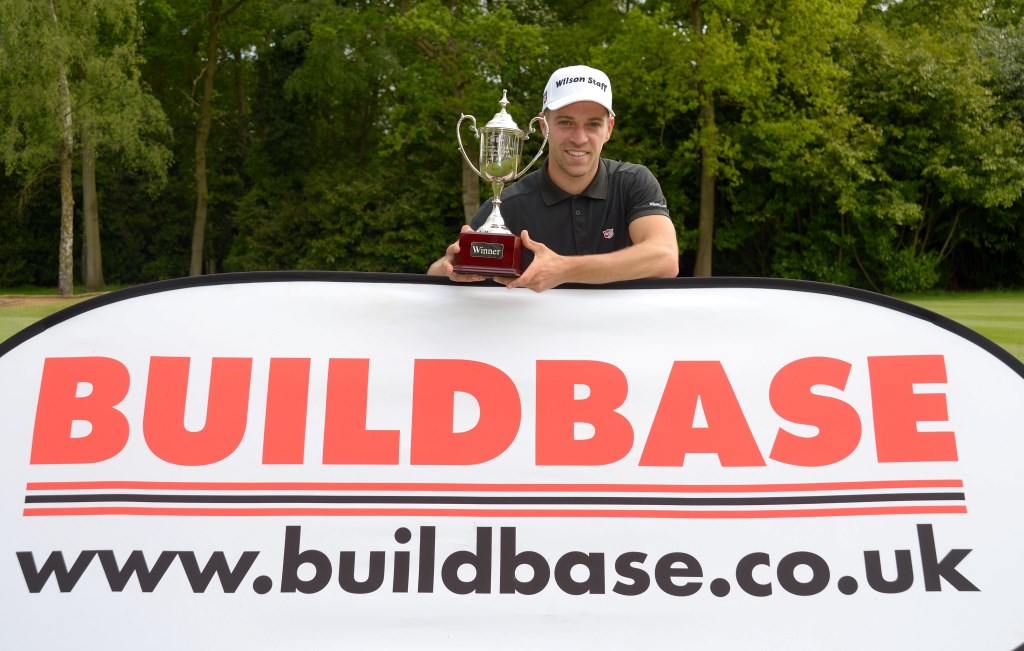 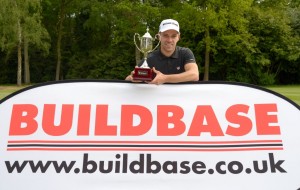 Gary King claimed his second consecutive HotelPlanner.com PGA EuroPro Tour title when he closed out the Buildbase Open with a final-round 74 to finish the tournament ten under par for a two-stroke victory at Frilford Heath Golf Club.

The 24-year-old secured his maiden EuroPro victory at Celtic Manor last week and always looked likely to make it two in two at when he shaved four shots of the Red Course record to sign for a career-best ten-under-par 62 in Wednesday’s opening round.

His playing partner for the final round, James Frazer (Pennard Golf Club), started the day seven back but applied the pressure from the off with a birdie at the first. With four holes to play and King (Tyrrells Wood Golf Club) one over for the day there were just three shots separating the two.

However, when Frazer bogeyed the 15th and King returned his round score to par with a birdie at the same hole there was enough distance between the pair for King to be unfazed when Frazer cut the gap to four with a birdie at 16. King had an unplayable ball and made double bogey on the 17th but Frazer also dropped a shot, meaning that even a bogey at the last couldn’t deny him.

With two wins already to his name King is likely to end the season in the Order of Merit top five, which brings with it a category on next summer’s Challenge Tour. However, the Tyrrells Wood golfer is hopeful of progressing to Europe’s second-tier tour before then.

“I finished double bogey, bogey but I knew it didn’t really matter,” admitted King. “James played great golf today and there were a few points out there where it was looking pretty tight but I managed to get a couple of crucial birdies on 14 and 15.

“I felt my game plan was pretty strong all day. I didn’t execute as well as I had done the last two days but I think with a strong enough game plan and good enough execution I was able to get it done.

“I did feel like I was in control all day because I knew on the back nine there were some good chances. With the game plan I had in place I did feel that around par was going to be about the number and fortunately, even though I went two over, it was good enough in the end.

“I will be playing at Burhill next week but after that I’ll be looking to try and get some invites onto the Challenge Tour, so we’ll see what happens. Will and Jack managed to get on after winning two EuroPro tournaments last year so hopefully I can get in.”

Highlights of the Buildbase Open will air on Sky Sports at 8pm on Tuesday, June 2. The HotelPlanner.com PGA EuroPro Tour season continues with the Kerry London Championship at Burhill Golf Club in Surrey, which commences next Thursday, May 28.