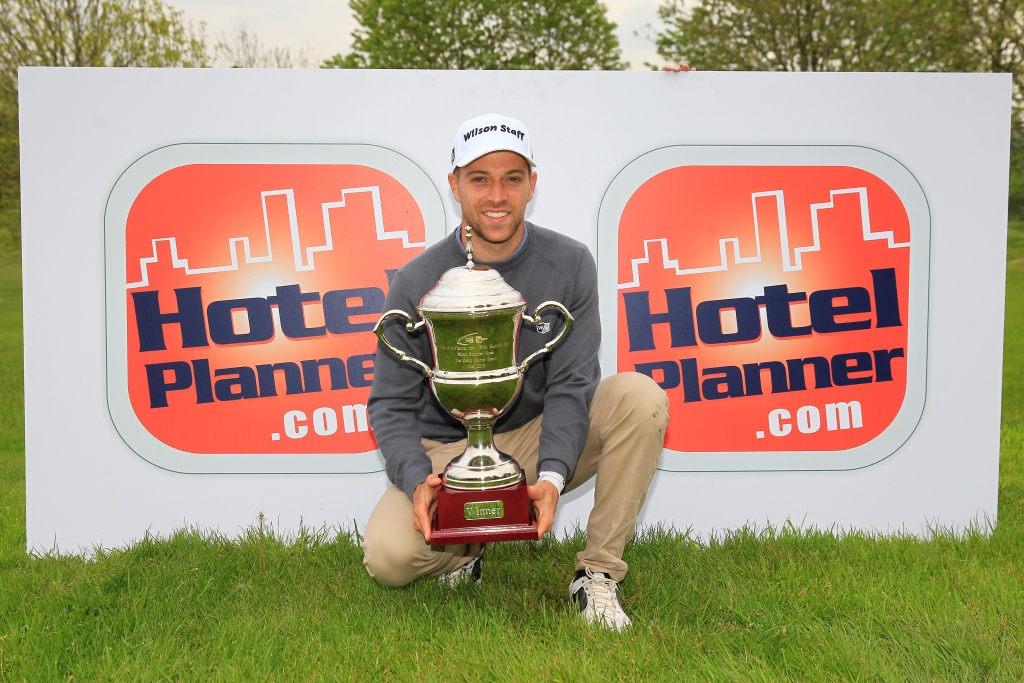 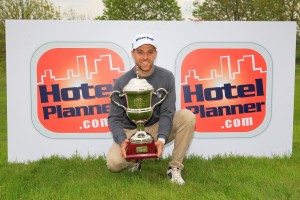 Gary King won the World Snooker Open, the first event of the HotelPlanner.com PGA EuroPro Tour season, by one stroke on nine under par at Celtic Manor Resort, where the last two rounds were both played in one day.

Persistent rainfall on Thursday meant play was abandoned for the day, leaving the leading 50 players and ties to play two rounds on the final day. King (Tyrrells Wood Golf Club) started the last round four back from leader Hemstock (Teignmouth Golf Club), who finished tied second with Alan Dunbar (Team Ireland) on eight under .

However, King’s final-round 66 (-3) took his tournament total to nine under, while a double bogey on the par-five ninth proved fatal for Hemstock, who carded a 71 after a five-under 64 earlier in the day. He tied with Dunbar, who had lead after 18 holes and recorded rounds of 70 and 67 on Friday.

“When we started the final round I was on six under and Billy was on ten, and he had been playing great golf all day,” said King, who wins £10,000 as well as a brand new Motocaddy trolley, Bushnell Tour X range finder, a pair of Bolle sunglasses and £500 to spend at HotelPlanner.com.

“I was going to have to go out there and post a good one but I got off to a slow start and was one over through nine.

“I started to make some really good swings on the back nine, kept my head still on the putts and they started to drop.

“I knew my game was good enough to come out and compete this season. The last couple of years I have been in contention a lot of times so it was just about refining a few things mentally and I think a lot of technical improvements I have made have held up under pressure there on the back nine.

“It is a great confidence builder for next time I am in contention and it is really pleasing. The goal this season is definitely top five and if I can get off to a start like Jack Senior or Will Harrold did last season, they ended up playing a lot of Challenge Tour last summer and the beauty of the EuroPro is you get those opportunities.”

Highlights of the World Snooker Open from Celtic Manor Resort will be broadcast on Sky Sports on Tuesday, May 26. The next HotelPlanner.com PGA EuroPro Tour event is the Buildbase Open at Frilford Heath Golf Club in Abingdon, Oxfordshire, May 20-22.