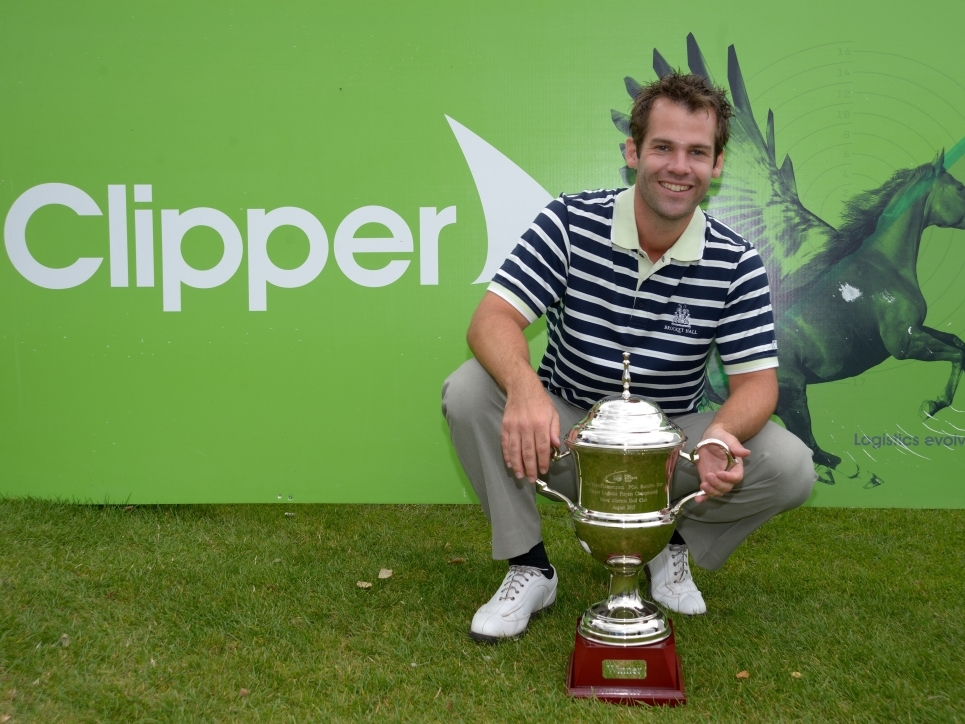 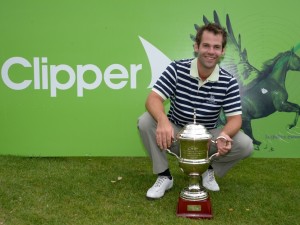 Welshman Laskey carded a final-round 68, three under par, for the eight under win, his second on the EuroPro Tour having won at Rowallan Castle in 2013.

The victory sees him move to seventh on the Race To Desert Springs and is a welcome boost for the Brocket Hall based player, who recently returned from a three-week absence forced upon him by appendix surgery.

“It feels great to get back in the winners’ circle, especially towards the end of the season when they really count,” said Laskey, who collects £12,000 for his victory as well as a brand new Motocaddy trolley, Bushnell Tour X range finder and £500 to spend with HotelPlanner.com.

“If I can put in a big finish to the year then my job for the season will have been achieved. I am perfectly poised now with two events left and the Tour Championship will be big money, so hopefully I can have a big week there.

“I will play each week as it comes and the more you can stay in the moment the better you are going to do. If I can keep doing that then success will come as a by-product of that.

“The appendix surgery was tough and it has certainly knocked me down the Order of Merit missing three weeks of the season. The win today has put me back up there. It gives a different perspective on playing golf and I have been a lot more relaxed than I normally would be and that seems to have been the difference.

“I felt mentally fresh, calm and I really enjoyed playing out there today.”

Laskey began the final round one back from Jamie Elson (Team Jenahura), but the Surrey-based golfer carded a final-round 75 and finished tied for eighth, six shots back from the winner.

Uzzell (Hornsea Golf Club) took second thanks to a last-day 67, four under par. He missed a golden birdie opportunity at the last which had he made would have heaped the pressure on Laskey, who in the end was two clear as he walked onto the final tee of the tournament.

Marcus Armitage (Howley Hall Golf Club), twice a winner on the EuroPro Tour this season, took £3,600 for third. That sees him move up to second on the Race To Desert Springs, all-but guaranteeing his finish in the top five on the season’s standings, an achievement rewarded with a category on the 2016 Challenge Tour.

The final round was filmed for a two-hour highlights package which will air on Sky Sports on Tuesday, September 8.

Wright Seven Under At Prince’s