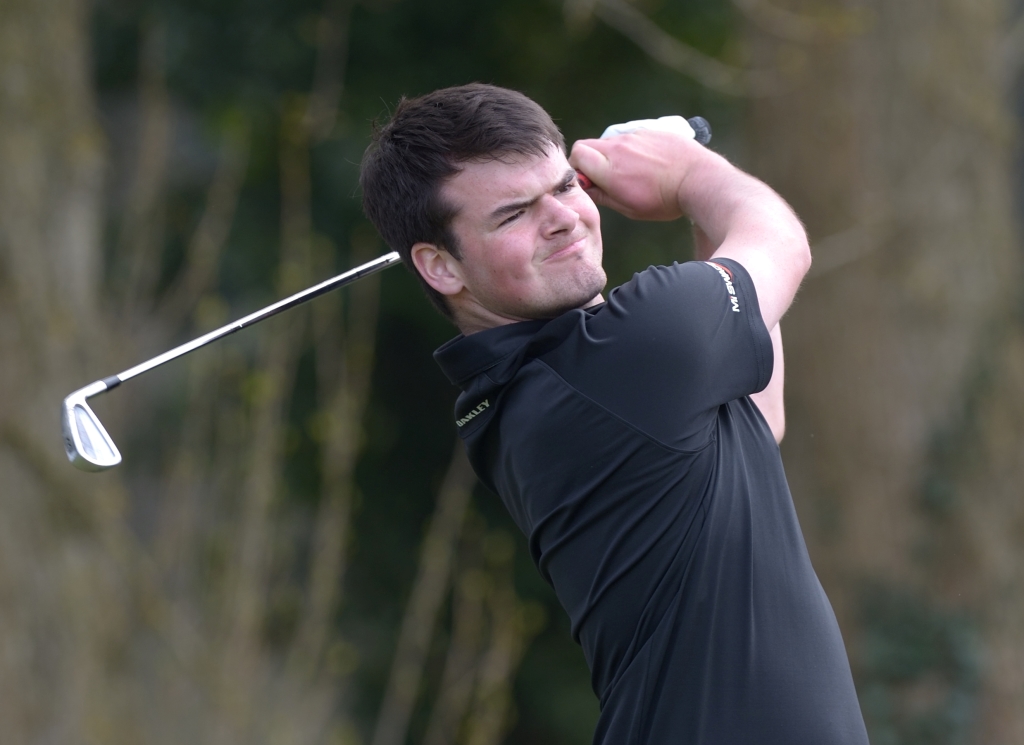 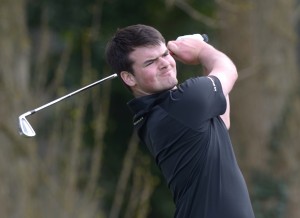 Craig Lawrie leads the HotelPlanner.com PGA EuroPro Tour’s Break90 Championship by one stroke from nine golfers after carding an opening-round 66 for six-under-par at Slaley Hall.

Lawrie, son of Paul, turned professional and joined the EuroPro Tour in 2014 and his best result came at Slaley Hall last year, where he finished tied 23rd on four under par.

He is trailed by nine golfers who carded five under par, while some 12 golfers are four under after round one on The Priestman Course.

Among those just one behind Lawrie (Paul Lawrie Golf Centre) is Gary King (Firstchoicevillas/TWGC), who won the first two events of the EuroPro season but was dislodged from the top of the Race To Desert Springs by Sam Connor after the Alsager man won at The Carrick on Loch Lomond last week.

Lawrie opened his round with a birdie at the 1st but returned to level par when he dropped a shot at the 5th. Birdies at 7 and 8 took him two below the card and he broke par again at the 13th for three under. He made his mark at the end of the round, closing with birdies on the last three holes to sign for the best round of the day, a six-under-par 66.

Jonathan Caldwell (BetMcLean) and Jamie Rutherford (Knebworth Golf Club) were both unblemished as they went round in 67 for their first 18. Four of Rutherford’s birdies came between the 1st and 6th holes after he started at the 10th while Northern Irishman Caldwell broke par at 13, 14 and 16 on his first nine and at the 1st and 8th coming in.

David Booth (Rotherham Golf Club), George Parker (The London Club) and Martin Edge (Hesketh Golf Club), Sam Robertshawe (Army Golf Club) and Tim Rice (Limerick Golf Club) all scored 67 starting at the 1st. Jason Timmis (Newcastle-Under-Lyme GC) and King were the other two golfers to get to five under having started at the 10th.

The Break90 Championship is a 54-hole strokeplay event with a cut to the leading 50 players and ties to be made after Thursday’s second round. The third and final round takes place on Friday and will be filmed for a two-hour highlights package to be broadcast on Sky Sports on Tuesday, August 25.