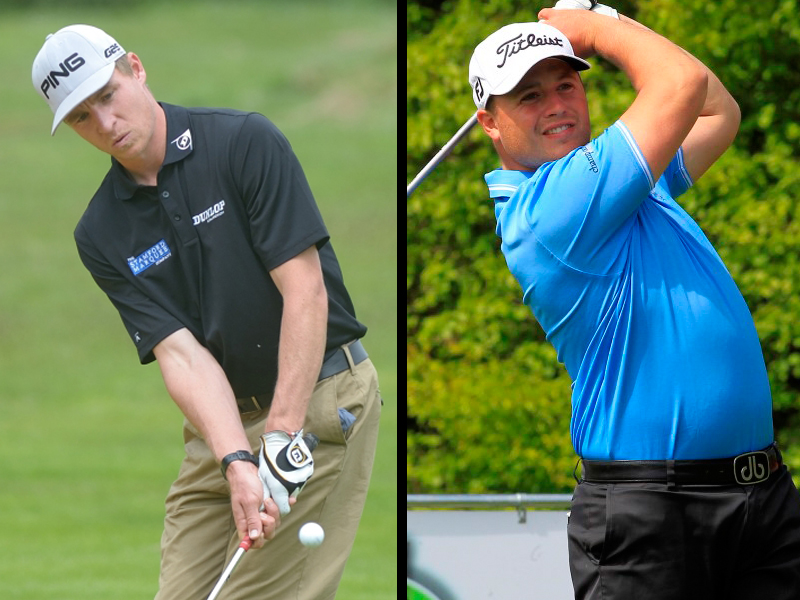 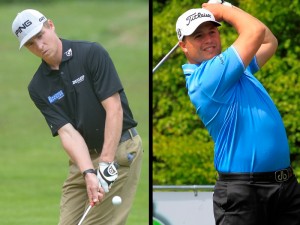 South African Lloyd (Stamford Maquees) made two eagles on his way to an opening-round 64 on the par-71 Medal Course while Scotland’s Fenwick (Dunbar Golf Club) made eagle two at the 5th but dropped a shot on 16 to deny himself the outright lead.

“It is nice to come back to the roots of golf,” said Lloyd after his successful opening-18. “Links golf is where the sport started and this is the fifth oldest course in the world; it is nice to be here. There are rolling hills and undulation and I like that.

“I made pars on the first few holes and then made a two on the 5th, a par four. I hit it pretty close and rolled the putt in to get things going.

“I birdied the 9th and 10th and that got things going a bit more. I birdied the 12th and got another eagle at the 13th, so that really set the round up and I made solid pars on the way in. I am pleased with the way I played.”

The winner of this week’s 54-hole Eagle Orchid Scottish Masters will take home £10,000 from a £50,000 prize fund. A cut to the leading 50 players and ties will be made after Wednesday’s second round and the final round will be filmed for a two-hour highlights package to air on Sky Sports on Tuesday, July 14.

Spectator entry is free throughout the week and live scoring can be found at www.europrotour.com