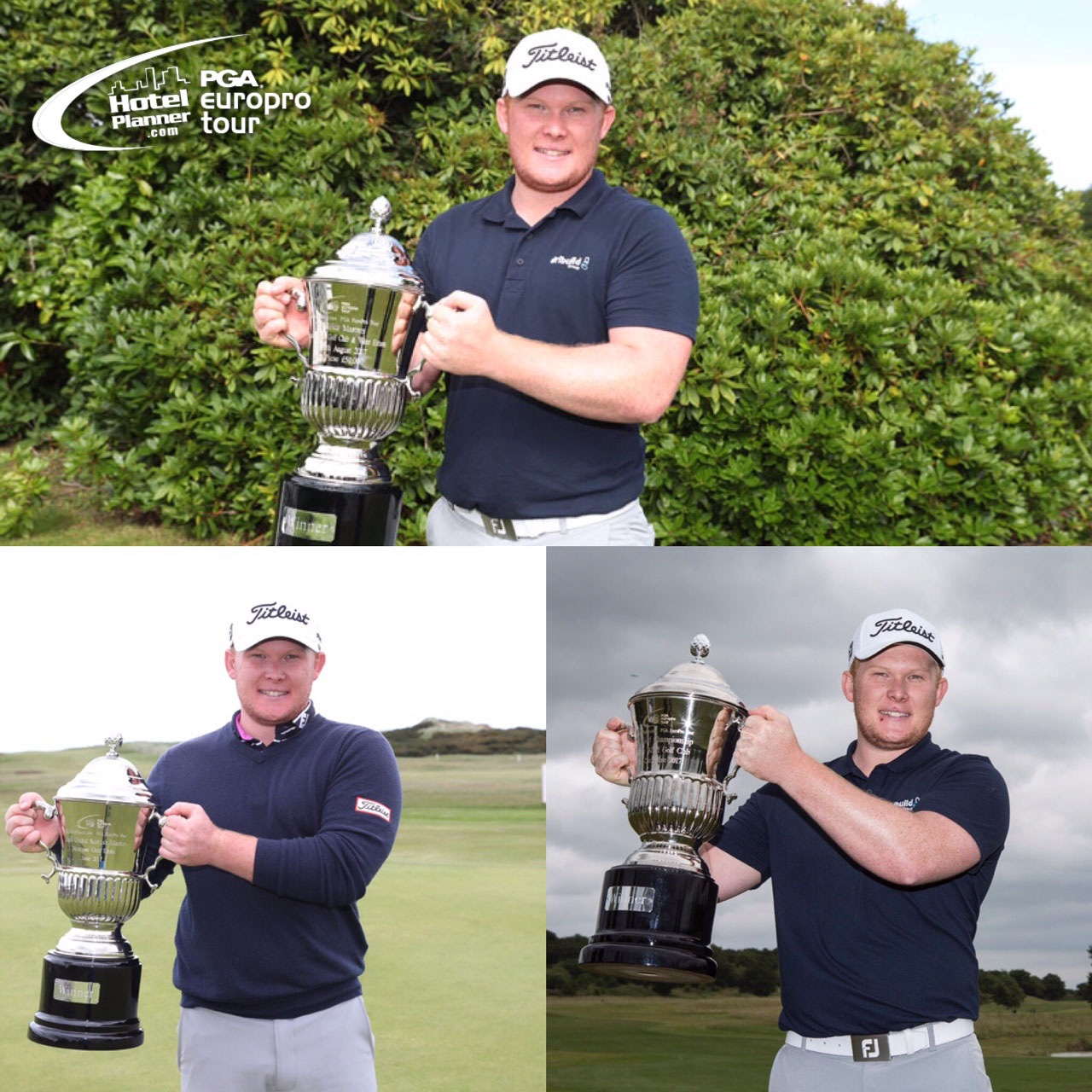 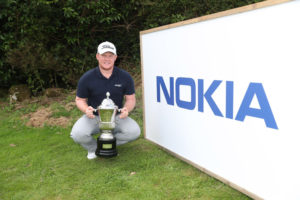 Chris Lloyd is on the brink of making HotelPlanner.com PGA EuroPro Tour history and netting the £250,000 four-win bonus in the process after claiming his third victory of the season in the Nokia Masters at Mannings Heath Golf Club & Wine Estate.

Lloyd (The Kendleshire) sits comfortably in first place on the Tour Race To Amendoeira Order of Merit with his closet rival, Nick Marsh, more than £14,000 behind.

Wins at the Eagle Orchid Scottish Masters, PDC Golf Championship, and Nokia Masters mean the Bristol golfer could be the first ever to win four titles in a single season on the HotelPlanner.com PGA EuroPro Tour. 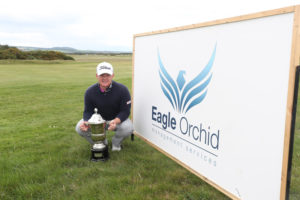 And with six events left in the season, including the Tour Championship in Portugal, Lloyd’s dream could soon become a reality. Speaking at last week’s Nokia Masters he said: “It has just got very real, I’m playing in five more events with the chance to win a quarter of a million pounds and I like my odds.”

With his fine form this season, which has seen him win three of the nine tournaments he has played in, it would be difficult to argue with the 25-year-old’s thinking.

The Race To Amendoeira is far from over though, with seven other players all with tournament wins, a strong finish in any of the remaining six events could topple Lloyd from the top spot.

He had a chance to see first-hand his closet rival in action at the Nokia Masters last week. Marsh (Huddersfield Golf Club) was in Lloyd’s final round group which saw the tour leader assert his dominance and finish eight shots ahead of the Yorkshireman.

He said: “It was nice to lay down my mark and let him know who was boss; I’m sure Nick will have some strong weeks ahead though.”

Barry Hearn, HotelPlanner.com PGA EuroPro Tour Chairman, said: “The standard on the EuroPro has been getting better and better over recent years so this season we laid down a gauntlet, and Chris Lloyd has picked that gauntlet up. 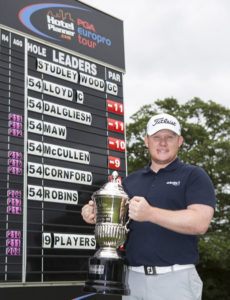 “We want to reward the very best young golfers in Europe and Chris has gone out there and is grabbing this golden opportunity with both hands. It’s unthinkable that he won’t finish in our top five and progress to the Challenge Tour next season, if not even further.

“He has the form, he has the winning mentality and he now has six more chances to seize a life-changing amount of money.”

Spectator entry is free of charge at all events and live scoring will be available during tournaments at www.europrotour.com.