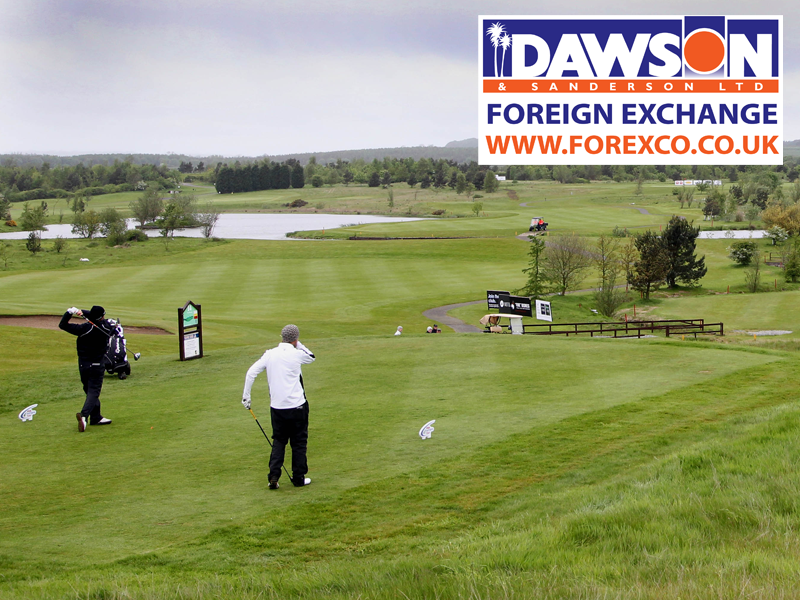 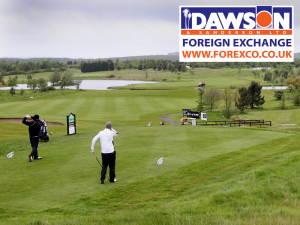 Now in its sixth year at Longhirst, and its second on the Dawson Course, the tournament carries a £50,000 prize fund with £10,000 awarded to the winner and is one of 15 main-season events on Europe’s third-tier tour, from which the top five players at the end of the season progress to the Challenge Tour.

Among the field is Darren Wright, winner at Burhill last week and 2012 Amateur Champion Alan Dunbar, who has scored two second-place finishes already this season.

Last season’s Order of Merit winner Elliot Saltman also returns to the EuroPro, alongside Daniel Gavins who progressed to the Challenge Tour having finished second on the EuroPro rankings in 2013.

Warren Bennett, a winner on the European Tour, is among the names to look out for, while South African Tyler Hogarty – a multiple winner on the mini-tour circuit – will be looking to make a successful step-up to the EuroPro having finished tied second at Players Club in the first round of qualifying for the tour.

Last year’s EuroPro tournament at Longhirst was the first be staged on the Dawson Course after several years on the Lakes Course. William Harrold claimed a play-off victory over European Tour regular Bradley Dredge and went on to win on the Challenge Tour just weeks later.

The HotelPlanner.com PGA EuroPro Tour is offering free entry to spectators for all three days of the event, which comprises 54 holes with a cut to the leading 50 players and ties after the second round. The final round, played on Saturday, June 6 this year, always provides a gripping day with spectators treated by the incredible standard of golf played.

Highlights of the event will air on Sky Sports on Tuesday, June 16 and live scoring will be available at www.europrotour.com.