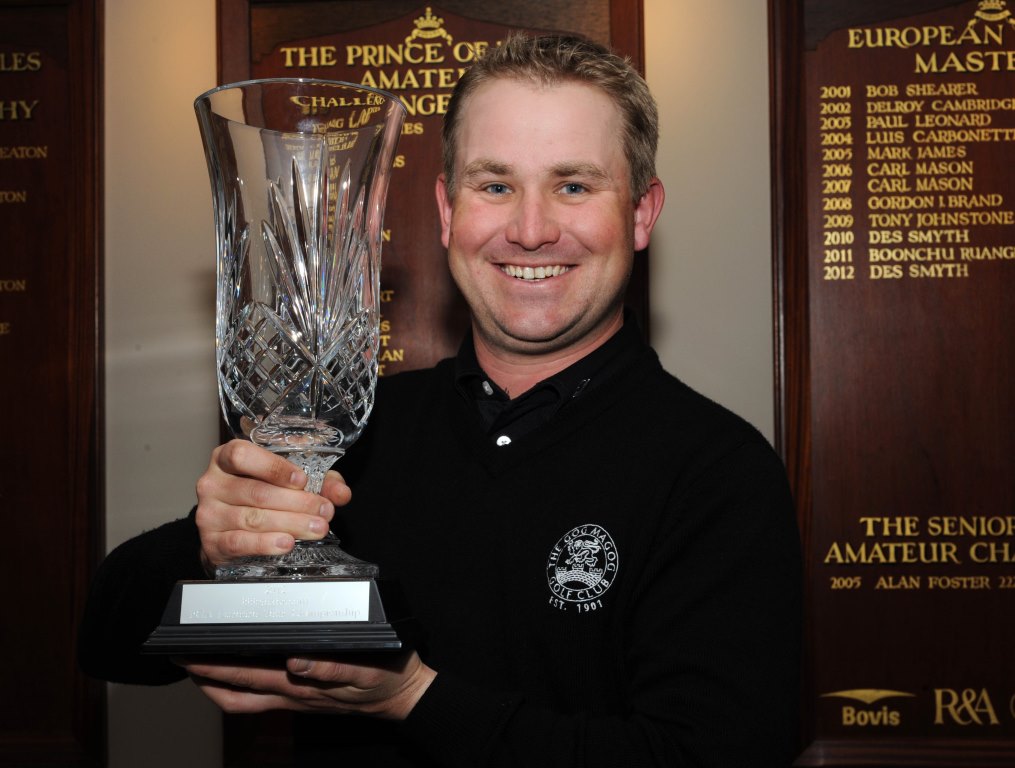 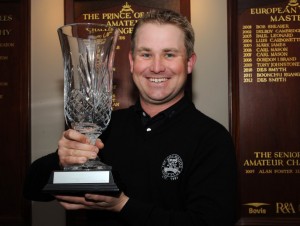 Congratulations to the PGA EuroPro Tour’s 2012 Order of Merit winner Paul Maddy, who has secured his European Tour card for the 2015 season after finishing 13th at Final Qualifying Stage of European Tour School.

Matt Ford, who most recently played on the EuroPro Tour in 2010, came fourth at PGA Catalunya Resort to earn his card. 2008 member John Parry finished sixth, while Tom Murray – who played EuroPro in 2009 – finished 14th and will also play on the European Tour in 2015.

Eight victories were recorded on the European Tour during the 2014 season by former PGA Europro Tour members including two maiden victories for Daniel Brooks and Oliver Wilson.

William Harrold, who won two events at the start of this season on the EuroPro Tour, also claimed his first Challenge Tour title.