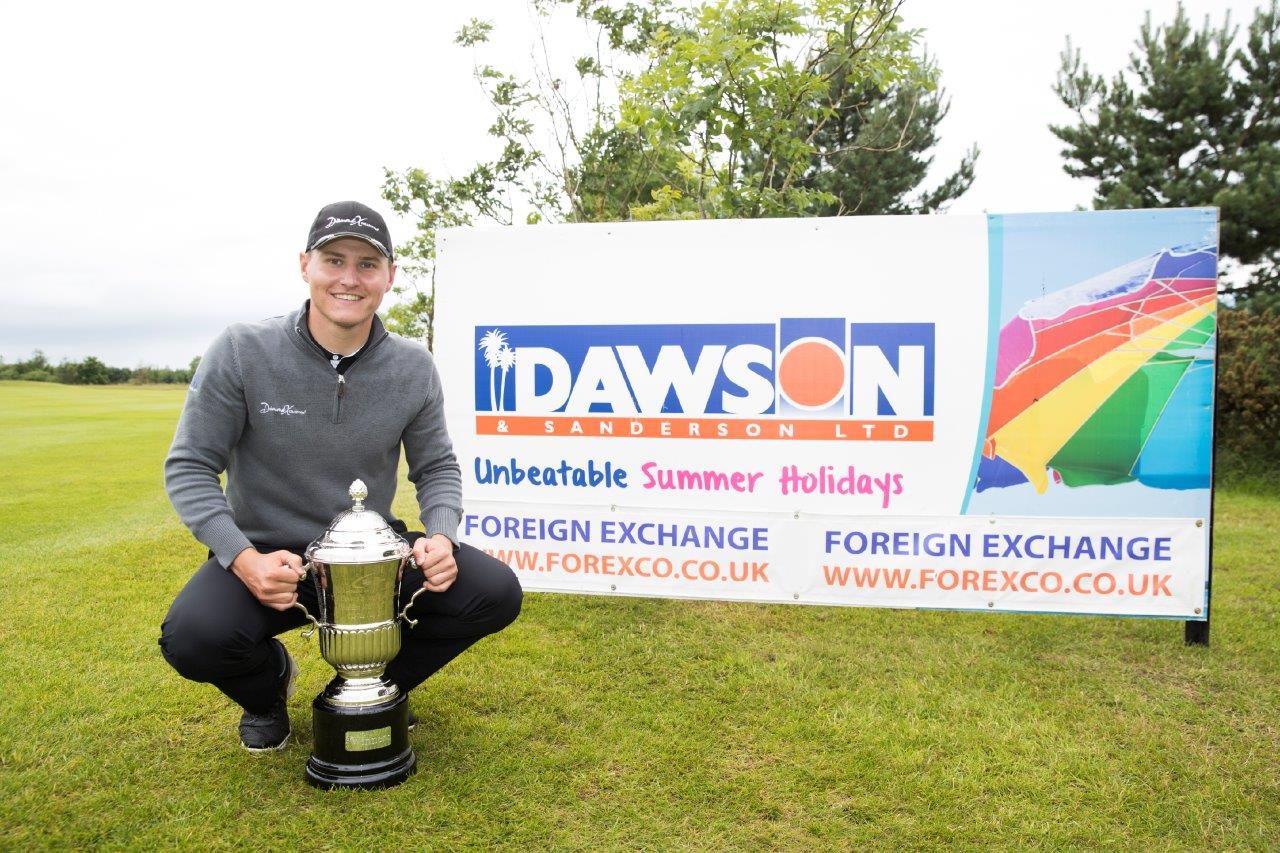 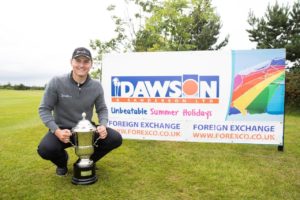 The duo headed to the 17th tee and while McCarroll made a good up and down after narrowly avoided the rough from the tee and then a greenside bunker with his second shot, while Marsh missed a 15 foot putt for birdie.

The 18th was the second play-off hole and Marsh will feel lucky to have escaped with par. He was in the rough off the tee and then watch McCarroll miss an eight-foot birdie putt for what would have been the win. 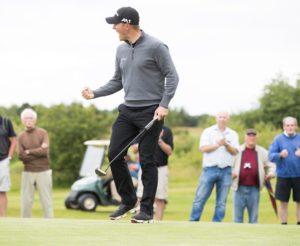 The pair then returned to 17 where both again made par, before Marsh sunk his birdie putt from just inside 15 feet for the victory.

Marsh wins £10,000 and also takes home a brand new Motocaddy S3 PRO electric trolley with lithium battery, Bushnell Pro X2 Range Finder and Bolle sunglasses. He climbs to second on the tour’s Race To Amendoeira money list, from which the top five at the end of the season graduate to the Challenge Tour.

Highlights of the Dawson & Sanderson Classic will air on Sky Sports on Tuesday, July 18.