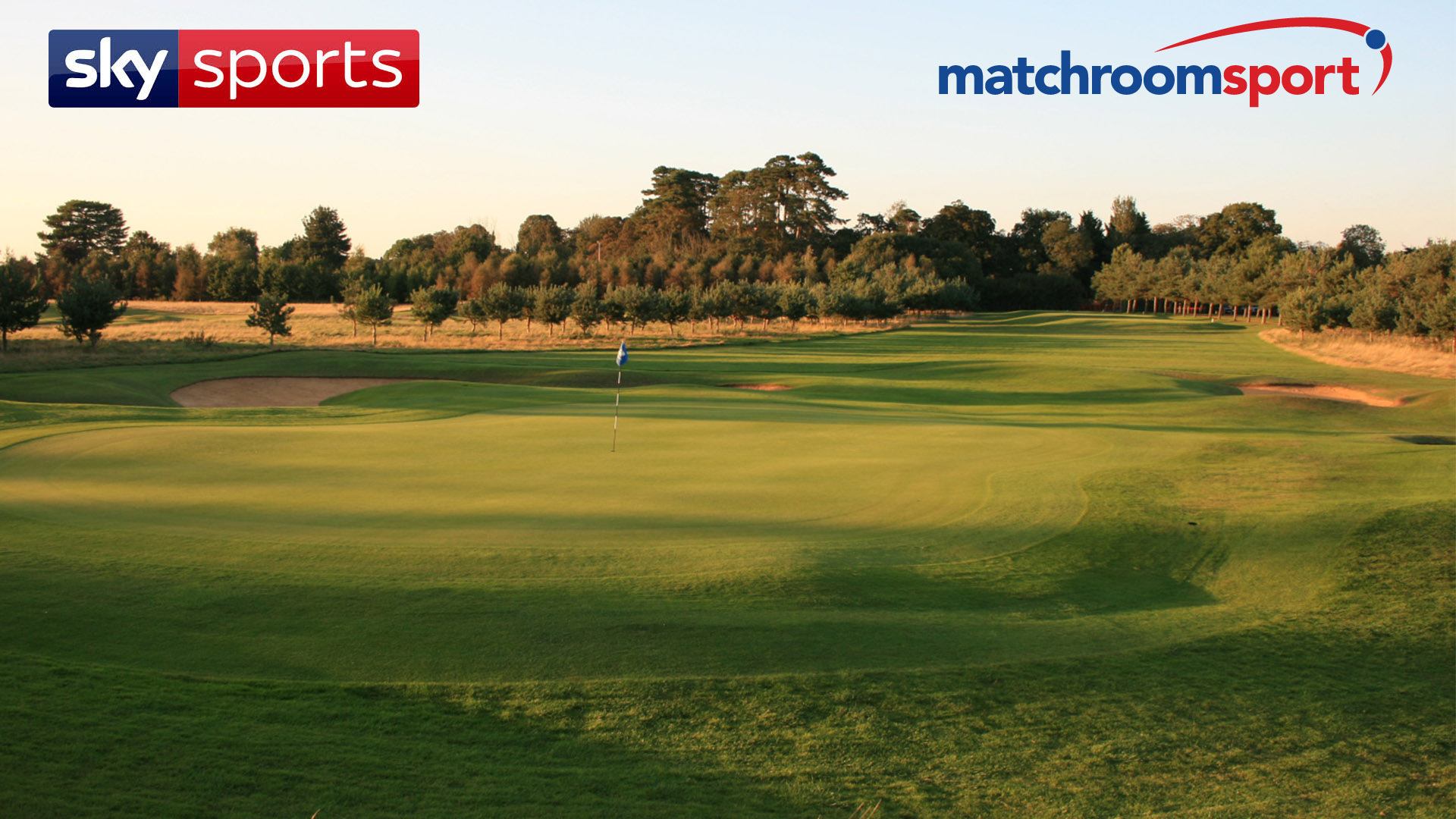 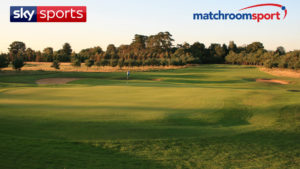 The HotelPlanner.com PGA EuroPro Tour is delighted to announce a new seven-year broadcast deal that will continue Sky’s coverage of the tour for a further seven years.

Running until 2025, the new agreement between Matchroom Sport and Sky Sports means that Sky customers will be able to watch a multitude of major events across eight different sports and comes alongside the continuation of Sky Sports’ broadcast agreement with the PDC, which will see 60 days of live darts broadcast on Sky each year.

The agreement also covers the World Cup of Pool, World Pool Masters, the World Championship of Ping Pong plus events in British netball, basketball and gymnastics.

Matchroom Sport Chairman Barry Hearn added: “We’re absolutely delighted that we have been able to extend our relationship with Sky Sports for a further seven years.

“The support of Sky Sports has been fundamental to the success of Matchroom’s biggest events and it is great news for sports fans that coverage of Matchroom Multi Sport events and the PGA EuroPro Tour will continue well into the next decade.”

Offering direct access to the Challenge Tour through the final Order of Merit, HotelPlanner.com PGA EuroPro Tour players will compete for over £1.2million of prize money in 2018, with the top five golfers at the end of the season awarded a category on the 2019 Challenge Tour.

Providing vital experience of life on tour, players will compete in 15 main events at some of the UK and Ireland’s premier golfing venues, including Tulfarris Hotel and Golf Resort, Moor Allerton Golf Club, and Newmachar Golf Club.

Matchroom Sport are the world-renowned sports promotional company behind PDC darts, World Snooker and a wide stable of boxing talent including World champions such as Anthony Joshua, Tony Bellew and Kell Brook. The company has over 30 years of experience in sports promotion and currently operates across 11 sports.