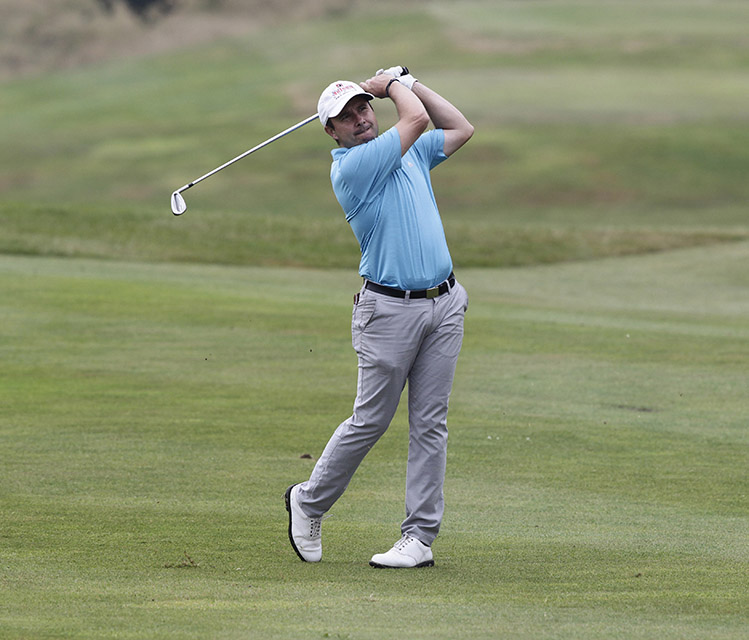 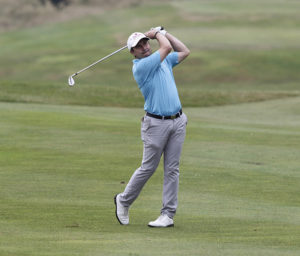 Race To Desert Springs leader Matthew Cort posted a first-round 65 to lead the FORE Business Championship on seven under par after the first round of the HotelPlanner.com PGA EuroPro Tour event at The Oxfordshire.

Cort (Beedles Lake Golf Club) already has two EuroPro wins this season and sits comfortably at the top of the Race To Desert Springs Order of Merit, from which the top five at the end of the season earn Challenge Tour playing rights for 2017.

Jack McDonald (Kilmarnock (Barassie)), a Walker Cup player in 2015, marked his return from injury with a 66 and shares second on six under at the end of the hottest day of the year. Alex Wrigley (Hartlepool Golf Club) also shot six under for his first round.

Cort carded five birdies on the front nine, starting with a three at the first. From the fourth he put together a run of four consecutive birdies and on the back nine broke par again at the 15th and 17th.

McDonald had started at the tenth tee and was level par after nine holes with two birdies and two bogeys. However, five birdies and an eagle at the 7th on his last nine saw him come home in 30 and sign for an opening-round 66 on the par-72 course. Wrigley’s 66 came with eight birdies, his only dropped shots coming in the form of a double-bogey at the 8th.

The FORE Business Championship is a 54-hole strokeplay event with a cut to be made after the second round. Spectator entry is free throughout the event and live scoring can be found at www.europrotour.com.

A two-hour highlights package from the FORE Business Championship will be broadcast on Sky Sports on Tuesday, September 6.