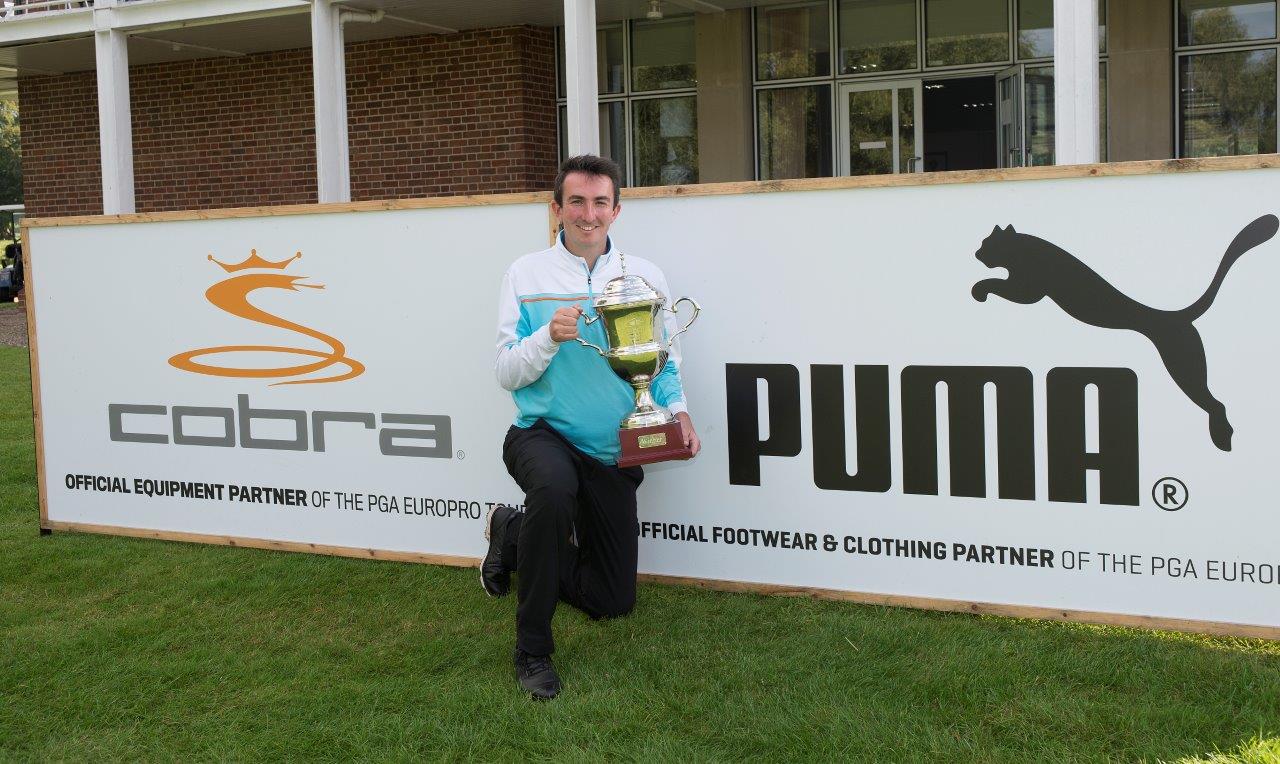 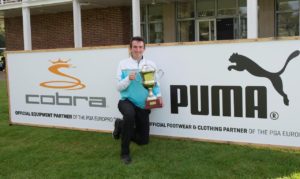 James Maw won the COBRA PUMA GOLF Championship by two strokes on -16 after a final-round which included a hole in one at Hawkstone Park Golf Club.

The Sheffield golfer began the last 18 as one of four players tied for the lead on ten under, but got off to a flier with an ace at the 2nd on the par-71 Championship Course.

He stumbled with a bogey at the 5th but put together an outstanding run of five birdies in six holes from the 10th, with some championship-winning putting giving him distance from the field.

By the time Maw (Rockliffe Hall; 62, 70, 65) played the last he was two strokes clear of Curtis Griffiths (Wentworth; 69, 63, 67) and three better than playing partner Chris Lloyd (The Kendleshire; 66, 66, 68), and the top three remained the same after the last group had completed the tournament.

“I feel very happy, it was about time I won one,” said Maw, who takes home £10,000 along with a brand new Motocaddy S1 Lithium trolley, Bushnell Tour X Range Finder and Bolle Sunglasses. 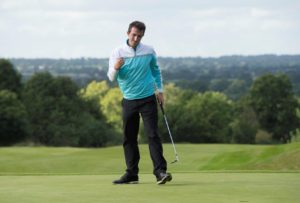 “It was one of those days. When I had the hole in one at the second I thought maybe it was my day, and holing putts from everywhere helps as well.

“I putted well for the nine under first round, on Thursday I struggled a little bit in the afternoon and then today I putted very well. I was very aggressive, you can be here and some of the scores you have seen this week do show that. If you can putt well, you’ll do well.

“I looked at the leaderboards at every opportunity. I thought somebody might have caught up by the time I got to the 9th so it was nice to see they hadn’t and I could have a go.

“I have had enough bad luck go against me in final round situations and you do need a little bit of luck on your side.”

Maw climbs to sixth on the Race To Desert Springs Order of Merit, from which the top five at the end of the season earn a Challenge Tour card. Griffiths climbs to second with his £6,000 runners-up prize, while Billy Hemstock (Teignmouth Golf Club) maintained his top-five position after finishing tied for fifth on ten under at Hawkstone Park.

Highlights of the COBRA PUMA GOLF Championship will air on Sky Sports on Tuesday, September 13. The next HotelPlanner.com PGA EuroPro Tour event is the Glenfarclas Open at Mar Hall in Glasgow, which begins on Wednesday, September 7.