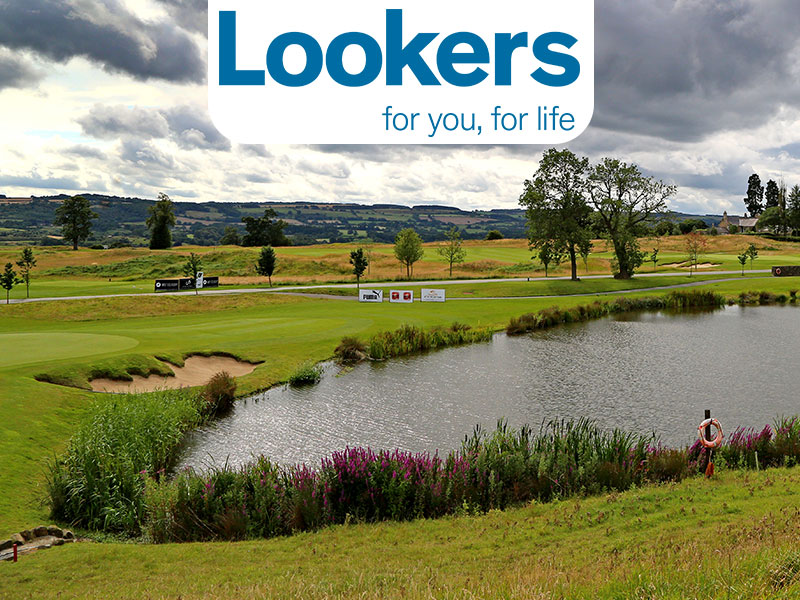 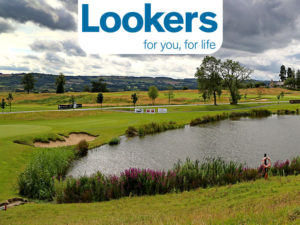 Dermot McElroy will take a one-shot lead into the final round of the Lookers Championship after concluding day two at seven under par in the HotelPlanner.com PGA EuroPro Tour event at Close House.

The Northern Irishman carded a second-round 68, three under par, to move to the top of the leaderboard. His closest challenger is Ireland’s former Walker Cup star Gavin Moynihan (ISM; 68, 68). Both golfers are playing their first EuroPro tournaments having gained playing rights at Qualifying School earlier this month.

A trio of seasoned EuroPro campaigners share third on five under, two off the lead. Welshman James Frazer (Pennard Golf Club; 70, 67) and Scotsmen Neil Fenwick (Dunbar Golf Club; 68, 69) and John Henry (Clydebank and District; 70, 67) are no strangers to the closing stages of tournaments but each is still on the hunt for his first title on the tour.

McElroy (Ballymena Golf Club) began the day one back from 18-hole leader Matt Mumford (Wrag Barn Golf Club), who had a torrid second round – shooting a ten-over-par 81 to miss the cut by four.

The 23-year-old County Antrim golfer opened round two on the tenth, and immediately picked up his first birdie of the round. He moved further ahead at 13 and 17, although a five at the 18th pegged him back a shot.

A second bogey of the round was recorded at the 4th but his two blemishes were amended with par breakers at 6 and 7 before two concluding pars saw him sign for a 68.
The Lookers Championship is being played on the Colt Course at Close House, which will host the European Tour British Masters later this year. A cut to the leading 50 professionals and ties has now been made with all those one over par or better proceeding to Friday’s final round.
Spectator entry is free of charge and live scoring can be found at www.europrotour.com. Highlights of the Lookers Championship will air on Sky Sports on Tuesday, May 9.