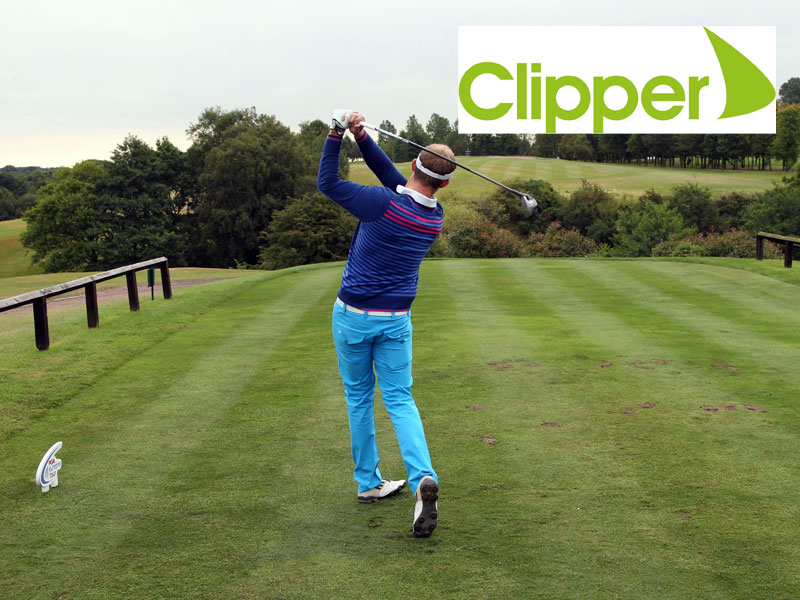 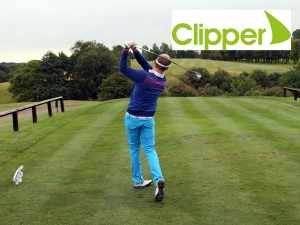 Starting on Wednesday, August 26 and concluding on Saturday, August 29, the historic event sees EuroPro players competing for an increased prize fund of £60,000, which promises to be pivotal in shaping the top of the Race To Desert Springs as the season nears its climax.

With just this week’s tournament and next week’s HotelPlanner.com Championship at Prince’s to be played before the top 60 players on the Race To Desert Springs are invited to October’s Tour Championship, every shot will be vital.

The winner of the Clipper Logistics Players Championship will take home a first prize of £12,000, meaning any one of the 156 players in the field could catapult themselves into contention to finish the season in the top five on the money list, an achievement rewarded with a Challenge Tour card for 2016.

Billy Hemstock, winner at Moor Allerton in each of the previous two years, is the bookies’ favourite to take home the trophy. But he can expect stiff competition with every EuroPro winner so far this season among the field.

Daniel Godding, Director of Operations at the HotelPlanner.com PGA EuroPro Tour, commented: “We are very excited to be staging our first 72-hole tournament this week.

“The Clipper Logistics Players Championship is a great opportunity for players to experience the rigours of playing a four-day event.

“Throw in the TV cameras and a first-prize which is guaranteed to put any one of the field inside at least the top 15 on the Race To Desert Springs and we have all the ingredients for a thrilling and dramatic final round on Saturday.”

James Whitaker, Head Professional at Moor Allerton Golf Club, said: “This is a great opportunity for the EuroPro’s players and for Moor Allerton. This will be the third consecutive year in which we have hosted the PGA EuroPro Tour and this is a really big step in growing the event.”

The 72-hole Clipper Logistics Players Championship commences on Wednesday, August 26. A cut to the leading 50 players and ties will be made after 36 holes.