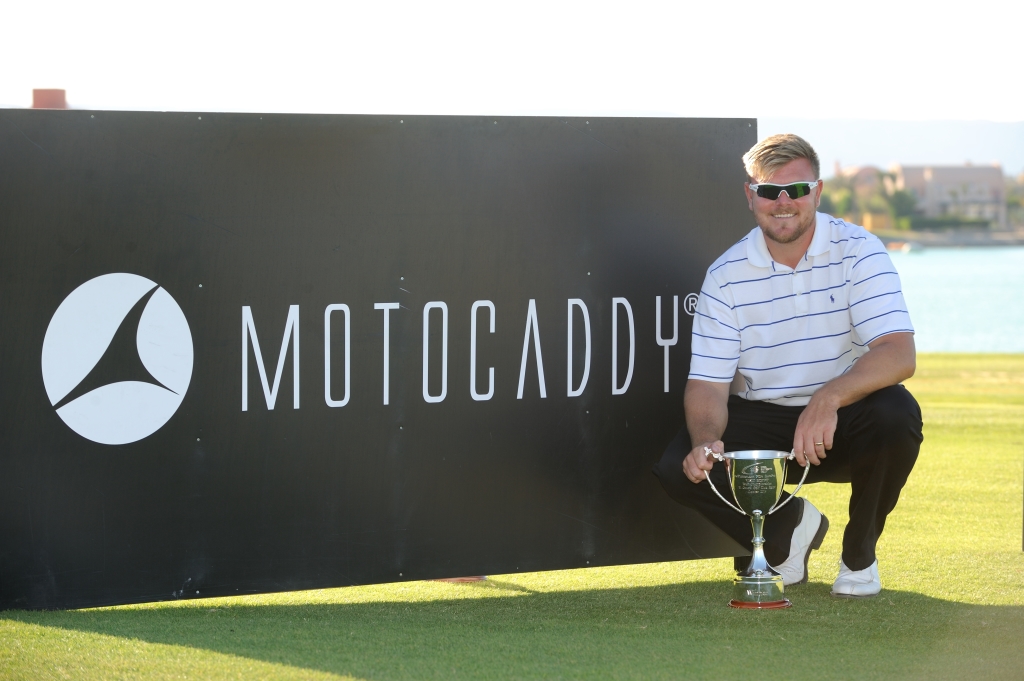 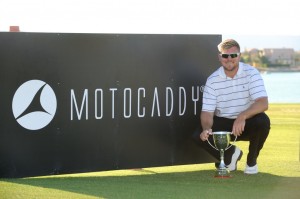 Motocaddy, the market-leading powered trolley brand, has been announced as the ‘Official Electric Trolley’ of the PGA EuroPro Tour for a tenth consecutive year ahead of the season-opening event at Celtic Manor on 13 May.

The latest partnership will see Motocaddy’s S1 electric trolley – widely recognised as the most popular powered model on the market – presented to the winner of all 15 events on this season’s Tour. Motocaddy will also provide support at every tournament on the schedule, which will involve Sky Sports highlights at prestigious venues such as The Carrick Loch Lomond, Slaley Hall, Close House and Moor Allerton.

“We’re delighted to be working with Motocaddy once again and continue to value their support which has been fantastic over the past decade,” said PGA EuroPro Tour Managing Director Eddie Hearn. “When you see the Tour on television, it’s noticeable that a lot of the players use a Motocaddy trolley because of the quality, reliability and features it offers.”

The winning S1 trolley prize will be accompanied by Motocaddy’s popular Lithium battery, which provides a five-times-longer lifespan than lead-acid equivalents and offers a more lightweight and compact design to golfers.

“The talent on the Tour gets stronger every season and over the past decade we’ve received lots of useful feedback that has enabled us to develop our trolley range even further,” said Motocaddy Marketing Manager Oliver Churcher. “The PGA EuroPro Tour prepares golfers for life as a Tour Professional, so we’re pleased to offer our support to the next generation of top-level golfers.”

The top-five finishing players on the final PGA EuroPro Tour Order of Merit earn a Challenge Tour card – a route to stardom that was taken by Major Champion Louis Oosthuizen and Ryder Cup players Ross Fisher and Nicolas Colsaerts.

For more information on all Motocaddy trolleys – including the new S7 REMOTE – as well as bags, batteries and accessories, please visit www.motocaddy.com.

EuroPro Teams Up With StrokeAverage.com