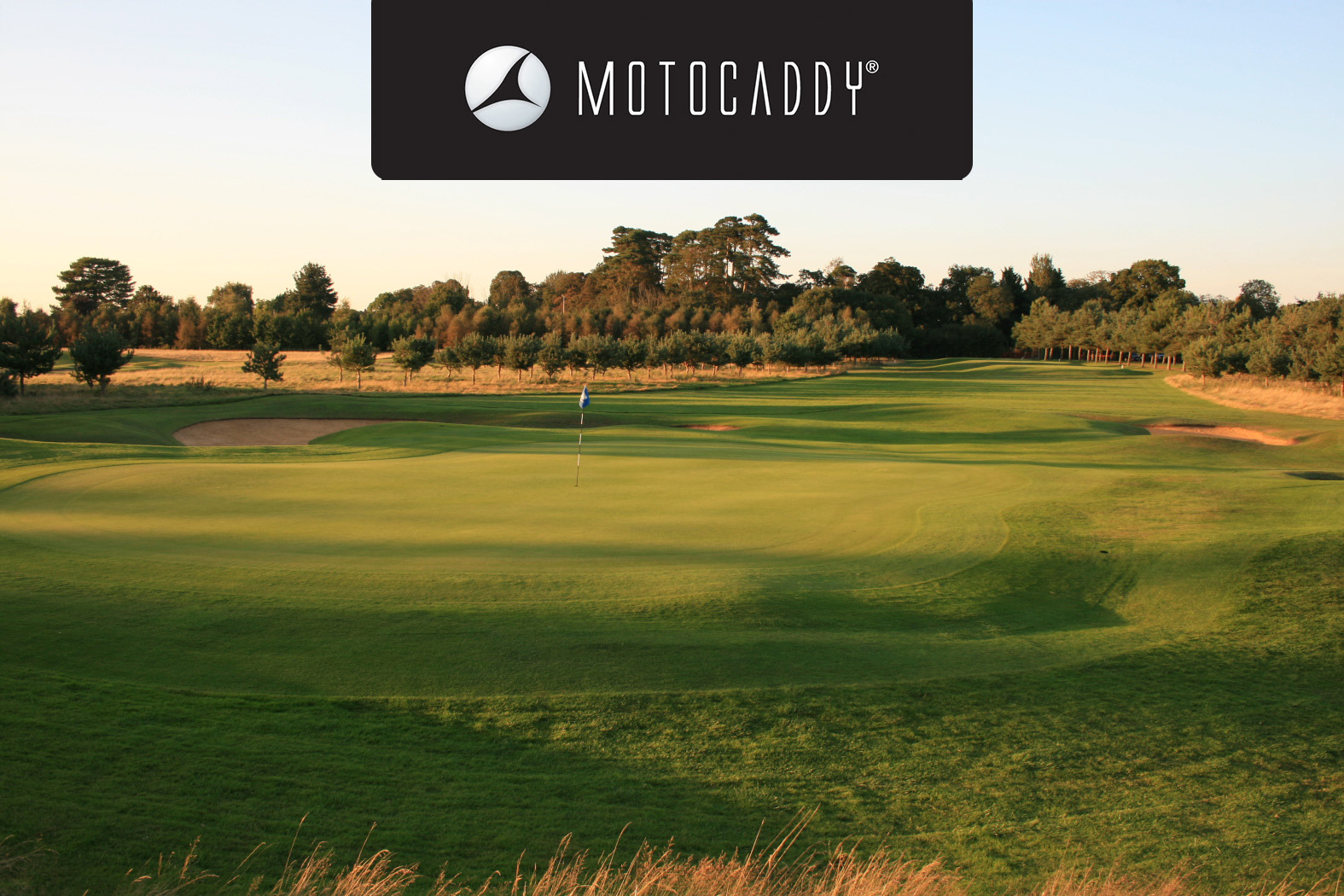 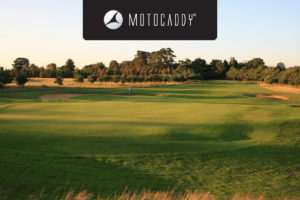 The HotelPlanner.com PGA EuroPro Tour season kicks off this week with the Motocaddy Masters at Frilford Heath Golf Club, May 16-18.

Frilford Heath also hosted the final stages of Qualifying School in April, where Llanwern Golf Club’s Jack Davidson scored a hole in one on his way to a four-shot victory.

This week’s Motocaddy Masters, which takes place on Frilford Heath’s Blue Course, will be the ninth consecutive year the Oxfordshire club has hosted a EuroPro Tour event.

Last year’s Motocaddy Masters winner James Adams says the prestige of the tour increases every year: “Winning the Motocaddy Masters title last year was really special for me and I used my S5 CONNECT for the rest of the season which made a massive difference to my game,” said Adams. “With such a prize package on offer and having Sky Sports broadcast the event as well really helps us prepare for what will hopefully be a successful career on the European Tour in the future.”

The tournament gets underway on Wednesday May 16th. A full field of 156 golfers will play 36 holes, before a cut to the leading 50 professionals and ties who will contest the final round.

Spectator entry is free throughout and live scoring can be found at www.europrotour.com. Highlights of the Motocaddy Masters will air on Sky Sports on Tuesday May 29th.