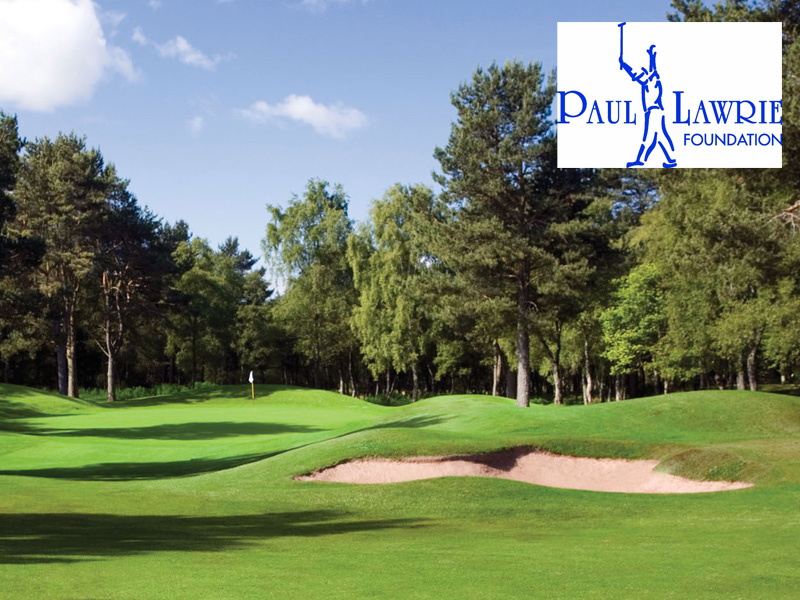 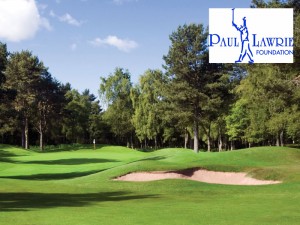 The event has spawned from a new partnership between the EuroPro and the Paul Lawrie Foundation and will see 168 golfers teeing it up in a bid to land the £10,000 first prize.

The tournament carries a purse of £50,000 and will be played over 54 holes with a cut to the leading 50 players and ties taking place after round two. Friday’s final day of play will be filmed for a two-hour highlights package to be broadcast on Sky Sports on Tuesday, July 7.

The EuroPro Tour is Europe’s third-tier tour and the European Tour’s only satellite in the UK and Ireland. The mission of the Paul Lawrie Foundation is to get as many young people playing golf as possible and ultimately hopes to see someone who started out or developed their golf with the Foundation winning on tour.

Paul Lawrie started the foundation two years after his 1999 Open Championship win at Carnoustie and believes a link between the Foundation and the EuroPro, on which his son Craig is currently playing, was a clear fit.

“The Foundation supports a number of professionals making their way in the game and currently plying their trade on the EuroPro,” said Lawrie. “It’s the gateway to the Challenge and then European Tour and that’s the level these guys aspire to.

“We’ve got eight supported pros playing on the EuroPro regularly at the moment so there was an obvious fit. The EuroPro a professional, scaled-down version of what you see on Tour and is played at some excellent venues.

“The EuroPro is great for Craig to experience professional golf tournaments with prize money on the line and the chance to step-up to the European Tours at the end of it if you play well enough against some very capable pro golfers.

“This week look out for the likes of Greg McBain, who knows the place pretty well and is a very strong player, supported by the Foundation, and Greig Hutcheon is a really strong competitor with lots of experience. Neil Fenwick’s also a guy we know pretty well so it’d be no surprise if these guys performed well this week.”

“The success of the Foundation is evident in the quality of players they are supporting on the EuroPro Tour and there’s no doubt that some of these golfers will progress beyond our ranks to the top level of the game.

“The Paul Lawrie Foundation Granite City Classic celebrates the work of both the Foundation and the EuroPro Tour and I am sure we’ll see an excellent week of golf on what is a top-class golf course at Newmachar Golf Club.”