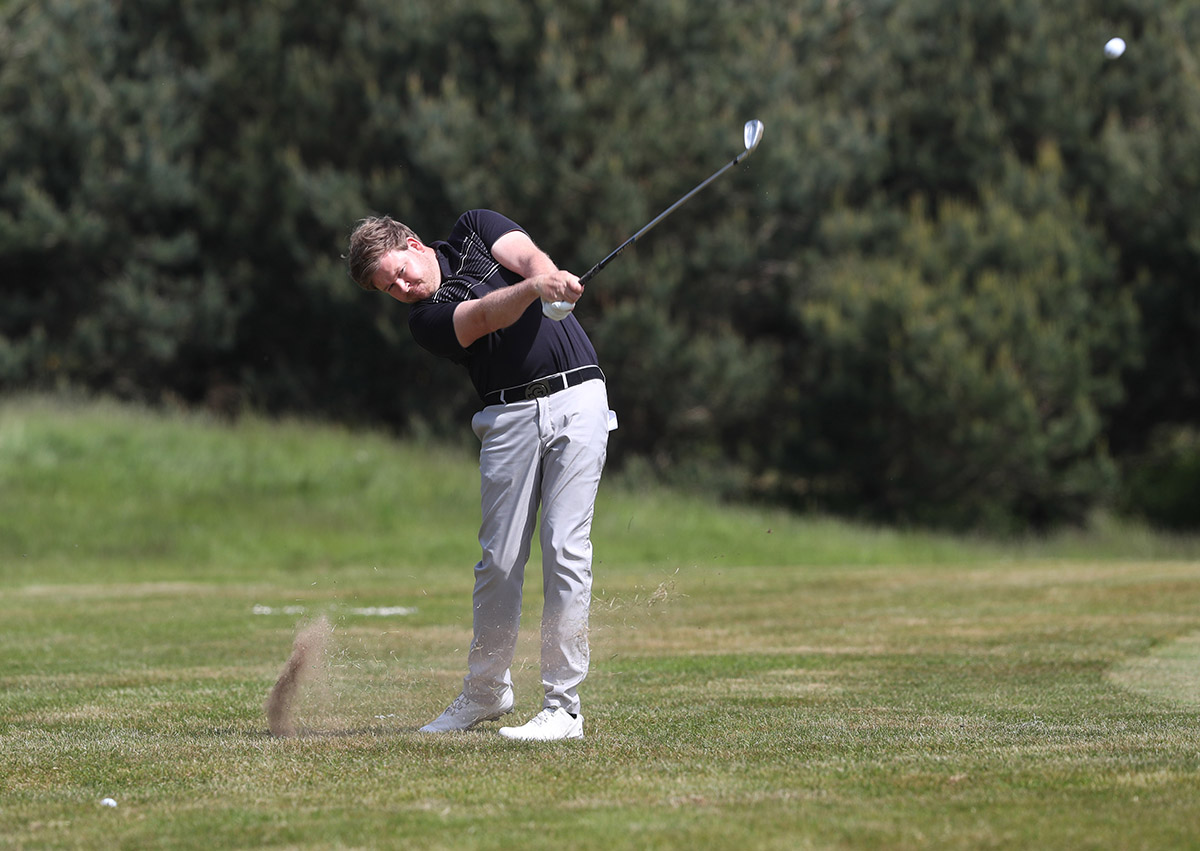 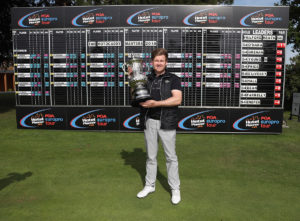 Motherwell’s 31-year-old O’Hara made a perfect start to the EuroPro season by finishing -11, two shots ahead of 36-hole leader Stuart Grehan. O’Hara, who recorded a brace of 69s on the first two days, takes the £10,000 top prize and an early lead in the Order of Merit, with the top five at the end of the season to graduate to the Challenge Tour.

Starting the day two shots off Grehan’s lead, O’Hara bogeyed the opening hole, but recovered quickly with a birdie at the second, then holed a 30-foot putt for eagle at the par-five fourth.

A string of pars until the 12th kept him one stroke ahead of Grehan, then a brilliant trio of birdies from the 13th left the chasing pack in his wake. He hit an eight iron to four feet on the 13th, a nine iron to six feet on the 14th, and two-putted the par-five 15th from 20 feet to stretch his lead. O’Hara was able to coast home with pars on the last three holes to finish -5 for the day and win comfortably.

“I’m delighted to win, it’s up there with the best moments of my career,” said O’Hara, a former Scottish amateur number one. “Especially to play well down the last six holes when it was a tight leaderboard – that gives me a lot of confidence. I have been working on trying to keep a level head under pressure, and I did that today. After the three birdies from the 13th I knew I just had to keep it out of trouble on the last three holes.” 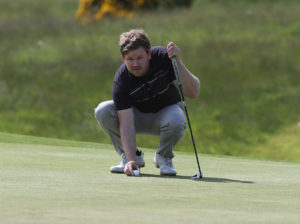 O’Hara won the PGA Professional Championship in Ireland last year and also came through a play-off event to qualify for next week’s BMW PGA Championship at Wentworth, the flagship event on the European Tour.

He added: “It will be a massive tournament and having won this week I will go there feeling great and I’ll enjoy it. I’m playing well enough to make the cut. Longer term my goal is just to keep improving as a player and see where it takes me.”

Irishman Grehan scored a final round of 71, and his birdie on the 18th meant he finished second on his own at -9 ahead of Mark Young (Longridge Golf Club). Former Ryder Cup ace Philip Price finished fourth on -7.

Highlights of the Motocaddy Masters will air on Sky Sports on Tuesday May 29th.

The next HotelPlanner.com PGA EuroPro Tour event is the Matchroom Sport Championship at Harleyford Golf Club in Marlow from May 30 to June 1.