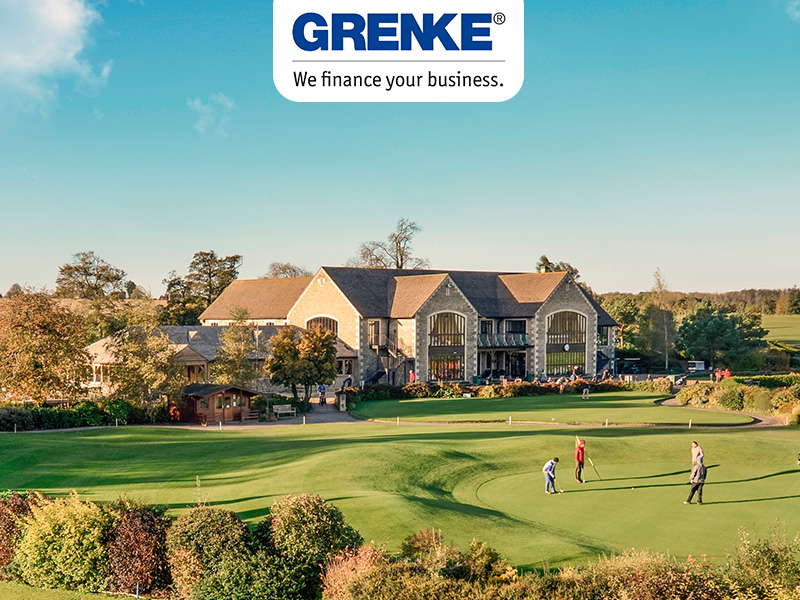 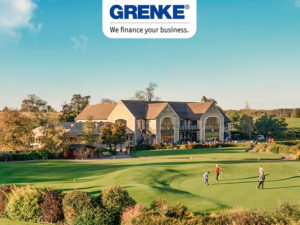 Dimitrios Papadatos carded an opening round 63 to lead the GRENKE Championship at Cumberwell Park by one stroke on -8.

Michael Bullen and Jordan Wrisdale share second in the HotelPlanner.com PGA EuroPro Tour event, with three golfers two back on -6 after the first round.

Papadatos started his round on the 10th tee and was three under after two holes – a birdie at ten was followed by an eagle at 11. A bogey followed at 12 before a run of four consecutive pars was broken by a three at the par-four 17th but he turned at two under the card after dropping a shot at 18. But it was six birdies on his last seven holes which propelled the Australian to the top of the leaderboard.

Bullen (Worthing GC – RGC/GDL) also started his first round at the 10th and was five under after his opening nine holes. Four birdies and two bogeys was the story of his second nine and he signed for a 64 to share second.

Wrisdale (Boston) has finished inside the top ten in both EuroPro events he has started this season and is on-course for a hat-trick after an unblemished opening round saw him join Bullen in second.

The GRENKE Championship continues with the second round on Thursday, after which a cut will be made with the leading 50 players and ties going forward to Friday’s final round.

Spectator entry is free of charge and live scoring can be found at www.europrotour.com. Highlights of the GRENKE Championship will air on Sky Sports on Tuesday, July 11.