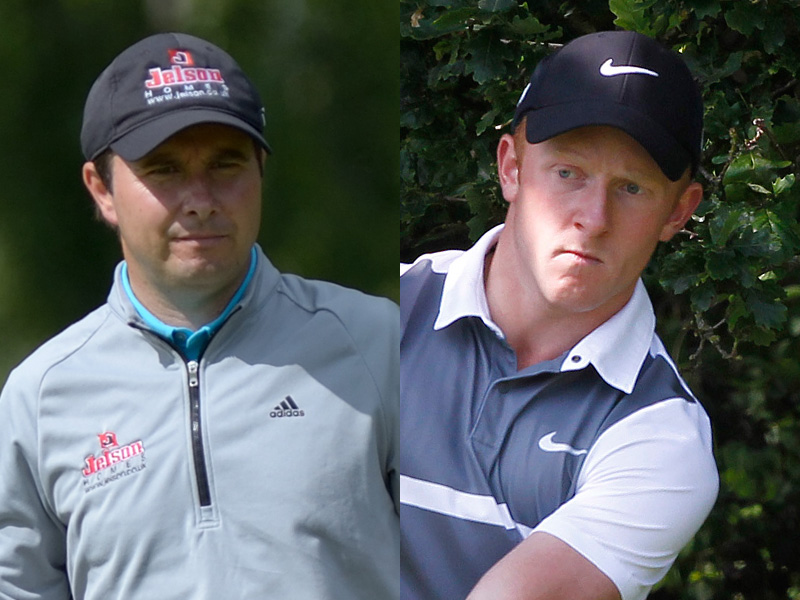 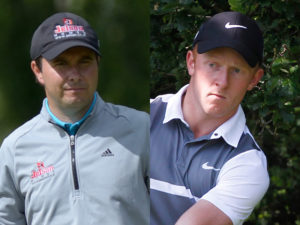 Matthew Cort and Greg Payne will begin the final round of the Dawson and Sanderson Classic with a two-shot lead on six under par at Longhirst Hall Golf Club in Morpeth.

Cort (Beedles Lake Golf Club) carded a Dawson Course record 65, seven under par, to move from one over after a wet first 18 holes to a share of the lead after 36. He was almost unblemished for his record breaking round, with five birdies on the front nine and three on the back. His only tarnish was a bogey five at 17.

Payne (Chobham GC/ MindSet4Golf) has carded rounds of 70 and 68 so far as he aims to go one better than the second place finish he had in his last HotelPlanner.com PGA EuroPro Tour event, at Burhill Golf Club last month. He opened with a bogey but made amends with birdies at the 2nd and 7th on the front nine and the 11th, 16th and 17th coming in.

Christopher Evans (Wishaw Golf Club) came second at Longhirst Hall last year and shares third on four under with Mike Bedford (Bramhall Park Golf Club). Five golfers are three off the lead with a tournament score of three under par.

“It was pretty good today, although I didn’t birdie any of the par fives which was slightly annoying,” said co-leader Payne. “I gave myself some chances coming in and I hit it well off the tee, that has been the main thing this week. I haven’t missed any greens and when I have, I have got up and down.

“Tomorrow will be fun. It is nice to have another crack at it [after being in contention at Burhill] and I am looking forward to it.”

A cut to the leading 50 players and ties has now been made with all those three over par or better proceeding to play a final 18 holes on Friday. The 54-hole tournament carries a purse of £50,000 with the winner taking home £10,000.

Spectator entry is free of charge and highlights from the event will be broadcast on Sky Sports on Tuesday, July 12.