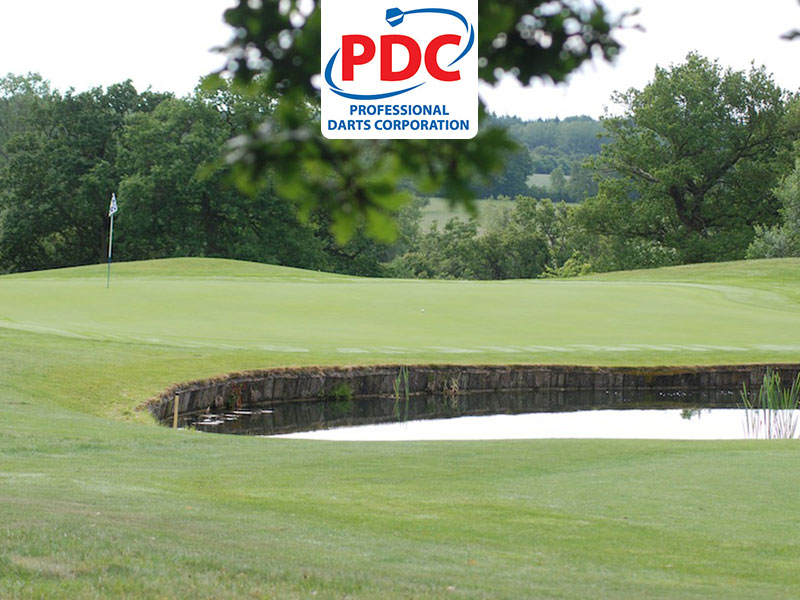 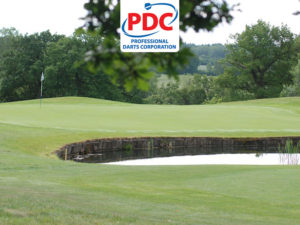 The first four events of the season have produced four different winners, each of whom are one step closer to the £250,000 bonus offered for four wins during the season.

The PDC Golf Championship tees off on Wednesday, June 21. All players will play 36 holes before a cut to the leading 50 professionals and ties is made after Thursday’s second round. The winner after Friday’s final 18 will take home £10,000 from the £50,000 total prize fund.

The tournament marks the first time the EuroPro has visited Studley Wood, which is situated in a magnificent parkland setting with 44 acres of ancient woodland at its heart. Designed by Simon Gidman in 1995, the par 73 course is well known for the exceptional quality of its greens.

Two loops of nine holes play in opposite directions around the woodland which lies at the centre of the course. Great care has been taken to set out the 18 holes in such a way that each fairway and green has its own distinctive character and offers its own particular challenge. 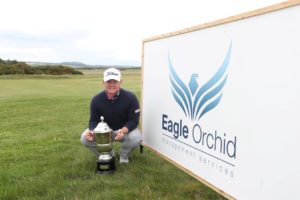 Chris Lloyd was the Eagle Orchid Scottish Masters at Montrose Golf Links last week. The 25-year-old former European Tour pro is hunting a return to the top tier and currently leads the Race To Amendoeira Order of Merit.

Dermot McElroy is second on the money list having finished second at both events he has played so far this season. He also finished second at EuroPro Qualifying School and knows if he can find that elusive victory he’ll be well placed for promotion to the Challenge Tour.

Hugo Dobson, Sam Robertshawe and Gavin Moynihan have all won EuroPro titles this season and complete the Race To Amendoeira top five after four events.

Spectator entry is free of charge throughout the week and live scoring will be available at www.europrotour.com. A two-hour highlights package from the PDC Golf Championship will air on Sky Sports on Tuesday, July 4.