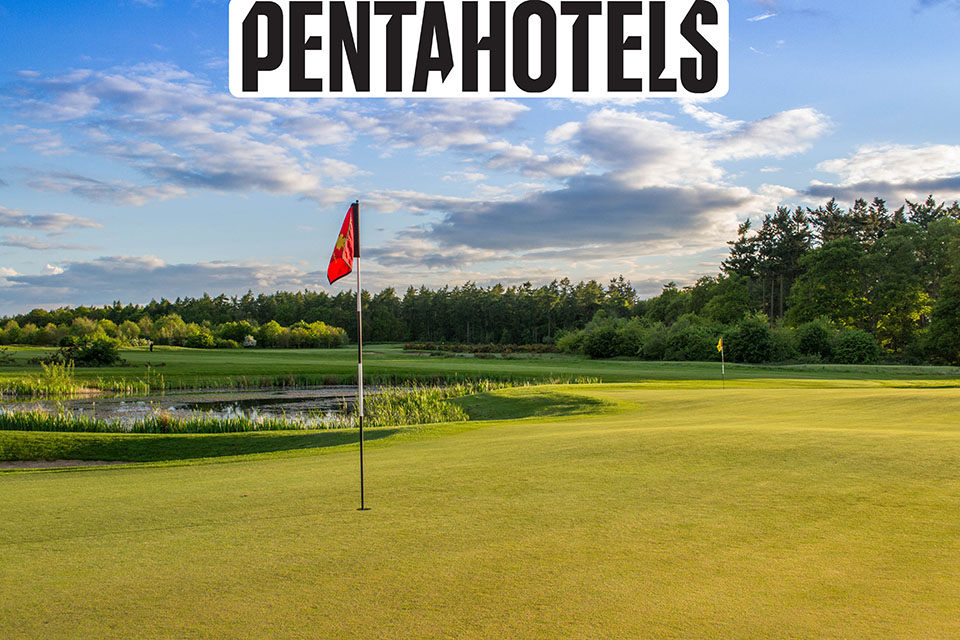 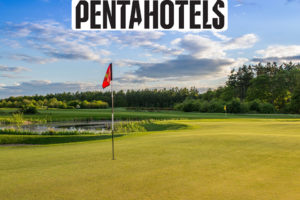 With Race To Amendoeria leader Chris Lloyd missing this tournament, it opens up a rare opportunity for the chasing pack to close the gap with just four events left before the Tour Championship.

Eight of the EuroPro elite have the chance to reach the halfway point to the £250,000 four-win bonus with victory at Caversham Heath, with Lloyd still on three wins after disappointment at the Motocaddy Masters.

The EuroPro Tour returns to Caversham Heath for the second consecutive year, with last year’s winner James Wilkinson looking to emulate his former success after a top 15 finish at last week’s event.

The Pentahotels Championship tees off on Wednesday, August 16. All players will play 36 holes before a cut to the leading 50 proffesionals and ties is made after Thursday’s second round. The winner after Friday’s final 18 will take home £10,000 from the £50,000 total prize fund along with a brand new Motocaddy S3 PRO electric trolley with lithium battery, Bushnell Pro X2 Range Finder and Bolle sunglasses.

The 18-hole golf course, designed by David Williams, opened in 2000 and is built to exacting USGA standards. 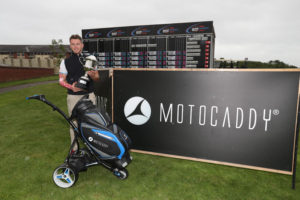 James Adams, the EuroPro Tour’s most recent winner, will be looking to carry on his fine vein of form to push into the Challenge Tour card spots – he currently sits 9th in the Race To Amendoeria.

“‘At the church of PENTA, sports is a religion’ is no exaggeration,” said Maximilian Abele, Corporate Senior Director of Marketing & Communications at pentahotels.

“Following the success last year, we are delighted to sponsor the HotelPlanner.com PGA EuroPro Tour at Cavesham Heath Golf Club for the second consecutive year.

“As a brand, we are deeply passionate about sports. We continuously strive for excellence just as the world’s best athletes do, and compete among the top ranked hotels. We share this passion for sports with our guests with live viewing of prominent football matches, PlayStations and billiards at our signature pentalounges. We are excited to see outstanding performances of the players and to bring people together in the spirit of friendly competition.”