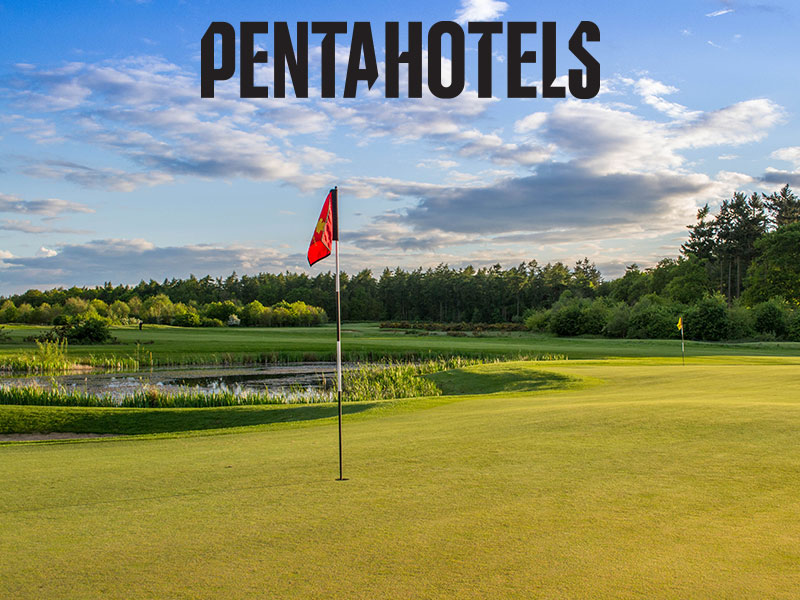 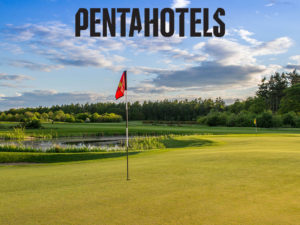 The HotelPlanner.com PGA EuroPro Tour is delighted to announce pentahotels as the title sponsor of the pentahotels Championship at Caversham Heath Golf Club this August.

pentahotels represents a new generation of hotels. Known for its unique interior design and “neighbourhood” feel, the lifestyle brand stands for true innovation in the industry’s 4-star segment.

With 28 hotels across seven countries on two continents, pentahotels offers individual and business travellers comfort and style in a relaxed atmosphere. The hallmark of the hotel chain is the pentalounge – a combination of lounge, bar, café and reception – that stands out with its “living room” look and feel.

The HotelPlanner.com PGA EuroPro Tour makes its debut at Caversham Heath this August 10-12. The Tour is Europe’s leading development tour, and the European Tour’s satellite in the UK and Ireland.

The pentahotels Championship will carry a £50,000 prize fund with the winner taking home £10,000.

Offering direct access to the Challenge Tour through the final Order of Merit, HotelPlanner.com PGA EuroPro Tour players will compete for over £800,000 of prize money in 2016, with the top five golfers at the end of the season awarded a category on the 2017 Challenge Tour.

Providing vital experience of life on tour, players will compete in 14 main events at some of the UK and Ireland’s premier golfing venues, including The Oxfordshire, Close House, East Sussex National and The Carrick on Loch Lomond.

A two-hour highlights package from each event is broadcast on Sky Sports, and on networks around the world including Fox International across Asia, Fox Sports Australia, Fox Sports in Turkey, Greece, Malta and Cyprus and StarHub in Singapore. In addition, every event is available to watch on demand in high definition on our YouTube channel.

Alastair Thomann, Managing Director pentahotels is delighted to partner up with the PGA EuroPro Tour this year: “Just like all sportsmen, we share the drive to go after our dreams and to succeed. And with the platform of this European Tour Championship, we look forward to introducing our brand to an even wider international audience.”

“The support of sponsors such as pentahotels is pivotal to these events and the development of some of the world’s best young golfing talent.”

Lookers Hole In One