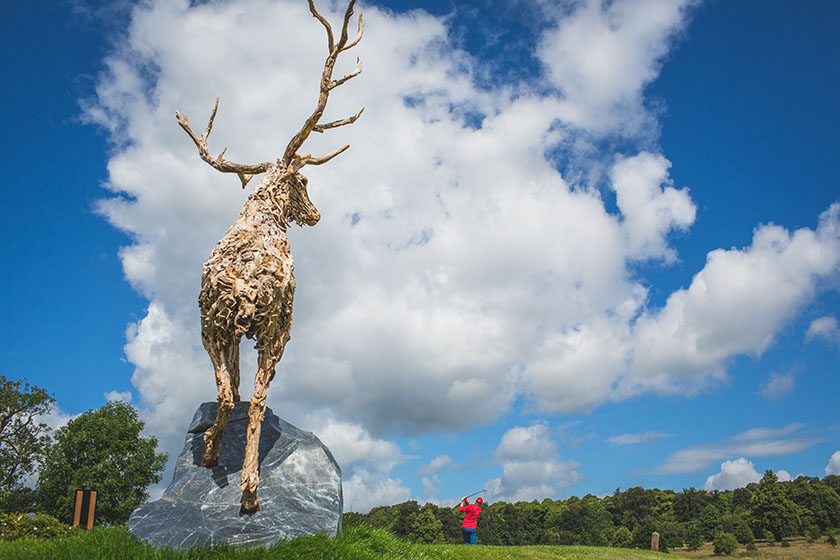 This is a preview for the PGA EuroPro Tour series of Classic Tournaments – actual event 2018. Relive 2018 across the next few days on our social media.

The Matchroom Sport Championship will mark the EuroPro Tour’s first visit to Harleyford Golf Club, after it was hosted at Luton Hoo Hotel Golf & Spa in 2017. Sam Connor (Alsager Golf & Country Club) won in emphatic style picking up just one bogey across 54 holes; he returns to the field this week.

However, three of the top four golfers do not feature in the field at Harleyford Golf Club, providing ample opportunity for the likes of Longridge Golf Club’s Mark Young and Hillsborough Golf Club’s Joe Dean to climb the leaderboard with strong performances.

Craig Ross (Kirkhill Golf Club), who won on the EuroPro Tour as an amateur in 2014 at Mar Hall Golf Resort, will be hoping to bounce back from a tough week at Frilford after missing the cut.

The Scottish reigned supreme at Frilford where three of the top ten flew the blue and white flag. Craig Lawrie and Daniel Young who were tied 10thcould shape their seasons up nicely with similar efforts at Harleyford when proceedings tee off at 6.30 am on Wednesday (30th May).

A full field of 156 golfers will play 36 holes, before a cut to the leading 50 professionals and ties who will contest the final round.

The UK’s biggest Tour is back with bigger prize funds