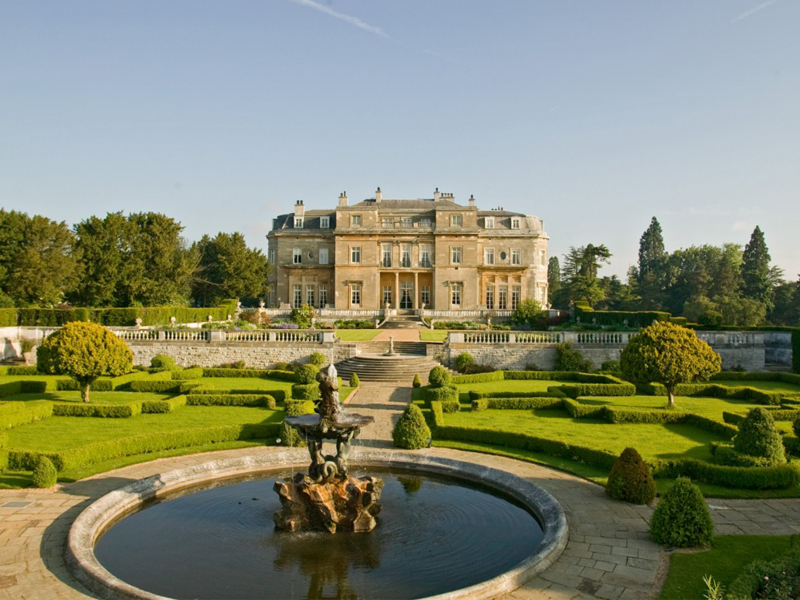 This is a preview for the PGA EuroPro Tour series of Classic Tournaments – actual event 2017. Relive 2017 across the next few days on our social media.

The Matchroom Sport Championship is next up on the PGA EuroPro Tour calendar at Luton Hoo Hotel, Golf & Spa for the first time.

Things are starting to heat up as the season hits the midway stage after Jonathan Caldwell prevailed in torrential conditions at Machynys Peninsula last week in The Cobra Puma Championship.

Luton Hoo will play host to the Challenge Tour later this year. A destination all PGA EuroPro Tour players are aiming for with Challenge Tour spots on offer for the top five at the end of the season.

The course sits at over 7,107 yards and winds its way around the listed areas at Luton Hoo. The front and back nines offer several challenges with the back nine sweeping around the estate’s original park lane. Players will face testing tee shots along with 6 holes featuring water hazards.

Clandeboye golfer Jonathan Caldwell will look to build on winning in Wales last time out as he guns for back to back titles.

Hugo Dobson will fancy his chances with prior knowledge of the course having previously worked at Luton Hoo a few years back and will have a good friend and PGA EuroPro Tour Rookie of the Year 2012 Tyrrell Hatton around during the week for moral support too. Dobson has already won this season too at Frilford Heath Golf Club.