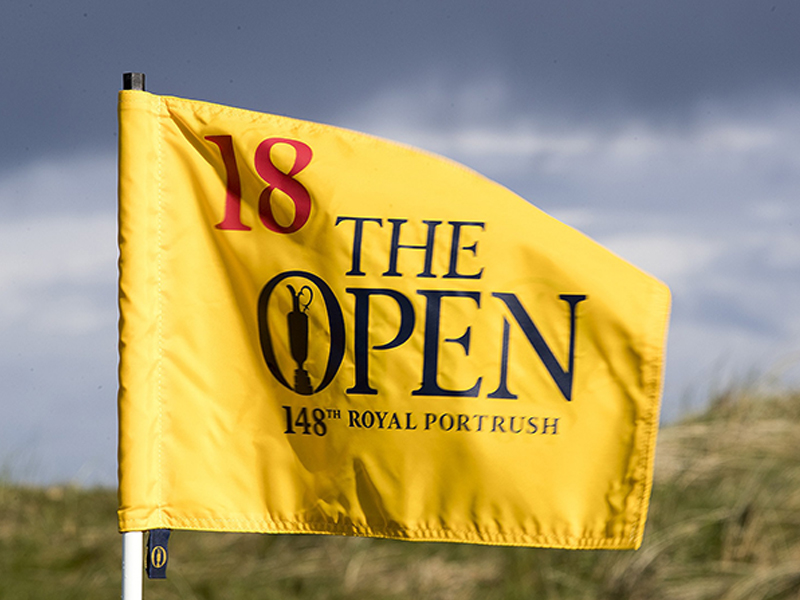 Several PGA EuroPro Tour players will be in the field for The 148th Open at Royal Portrush in Northern Ireland later this month after final qualifying today.

With four venues in focus across the country, we start up in Scotland at Fairmont St Andrews where Sam Locke (Paul Lawrie Golf Centre) went four under with rounds of 69 and 67 to qualify.

Locke won the PGA EuroPro Tour’s first stage qualifying school at Macdonald Cardrona and has gone on to make a couple of cuts so far on his debut season on the tour.

At St Annes Old Links, Sean Towndrow (Southport & Ainsdale) fell just short of the mark on seven under par tieing for seventh. It wasn’t to be for our commentator and all around good guy John E. Morgan who went level par in his first round before going three over in his final round. 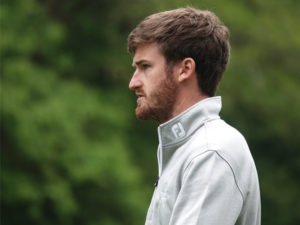 Meanwhile down at Notts Hollinwell Golf Club, Andrew Wilson (Rockliffe Hall) topped qualifying going seven under in rounds of 69 and 68 to book his place at Royal Portrush. Wilson will go straight up to the North East to play in the PGA EuroPro Tour Motocaddy Masters at Macdonald Linden Hall in his home county.

Wilson has made the final day of three tournaments so far in the season the tour including a second place finish in The IFX Payments Championship at Brocket Hall.

There was a nailbiting finish with a playoff between final qualifying winner from last year and the PGA EuroPro Tour’s Ashton Turner and Order of Merit 2018 winner Dave Coupland for one of the other two spots in the East Midlands. Turner prevailed after several holes where nothing was between them.

Finally down in Kent at Prince’s Sam Forgan and Chris Gane both flew the PGA EuroPro Tour flag proudly but both fell just short of the mark going four and three under respectively. Eight under made third place.

An official satellite to the European Tour, The PGA EuroPro Tour offers direct access to the higher stages of the game. PGA EuroPro Tour players will compete for over £1 million of prize money in 2019, with the top five golfers at the end of the season awarded a category on the 2020 Challenge Tour.

Trio at top of Motocaddy Masters after Day 1