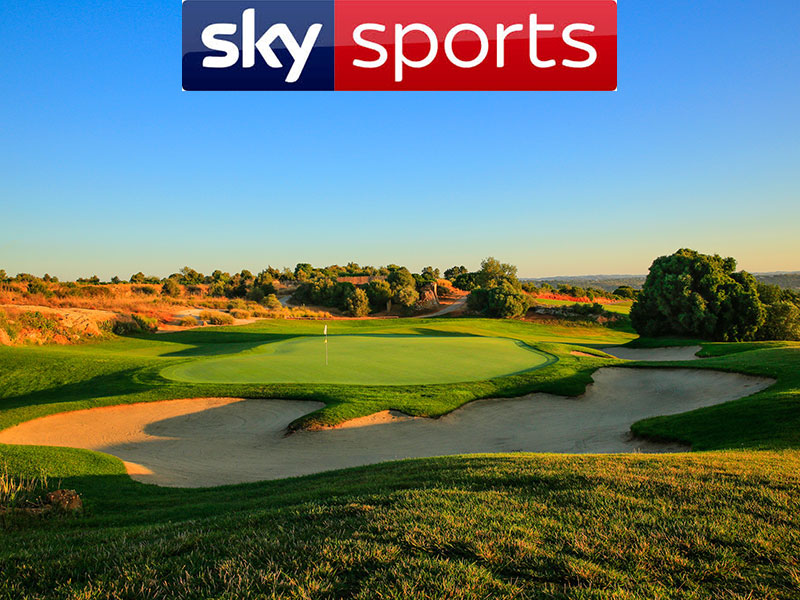 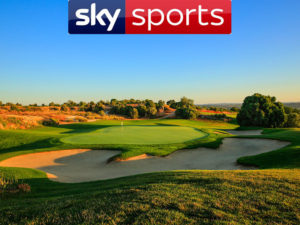 The HotelPlanner.com PGA EuroPro Tour season draws to a close next week with the Sky Sports Tour Championship at Amendoeira Golf Resort in Portugal, as the year’s top 60 golfers go toe-to-toe to land one of five coveted Challenge Tour cards for 2018.

The top five players on the Race To Amendoeira Order of Merit at the end of the tournament will earn progression to the second-tier Challenge Tour, but with £22,500 going to the Sky Sports Tour Championship winner, any one of the players could earn promotion.

All eyes will be on Race To Amendoeria leader Chris Lloyd, who is on the verge of EuroPro Tour history. Not only would a win in Portugal be his fourth of the season, a feat never seen in the EuroPro Tour, he would also collect the lucrative £250,000 four-win bonus on offer.

Whilst Lloyd holds a comfortable cushion of almost £12,000, Kim has written himself into the history books as the youngest golfer to win a EuroPro Tour event at just 16 years old, and added to his first win at the Pentahotels Championship with a second consecutive title at the “FORE” Business Championship.

Only the top 60 on the Race to Amendoeria were invited to the season finale, with just two players unable to take up the opportunity. The 58 golfers competing will be battling for their share of a prize pot of £100,000, more than twice the amount of a regular Tour event.

Chris Howell, Chairman of Oceanico Group said: “We are all very excited about hosting some of the game’s brightest talent for the inaugural Sky Sports Tour Championship at Amendoeira Golf Resort.

“It’s been a phenomenal season so far, and now we have the top 60 in the Race to Amendoeira finalised, we can look forward to what will be a great week here in the Algarve. I’ve no doubt that our Faldo Course will provide each player with an enjoyable, but stern test.”

The Sky Sports Tour Championship will be filmed for a two-hour highlight package to air on Sky Sports Golf in the UK in November, and on networks worldwide. Spectator entry is free throughout the tournament and live scoring will be available at www.europrotour.com.