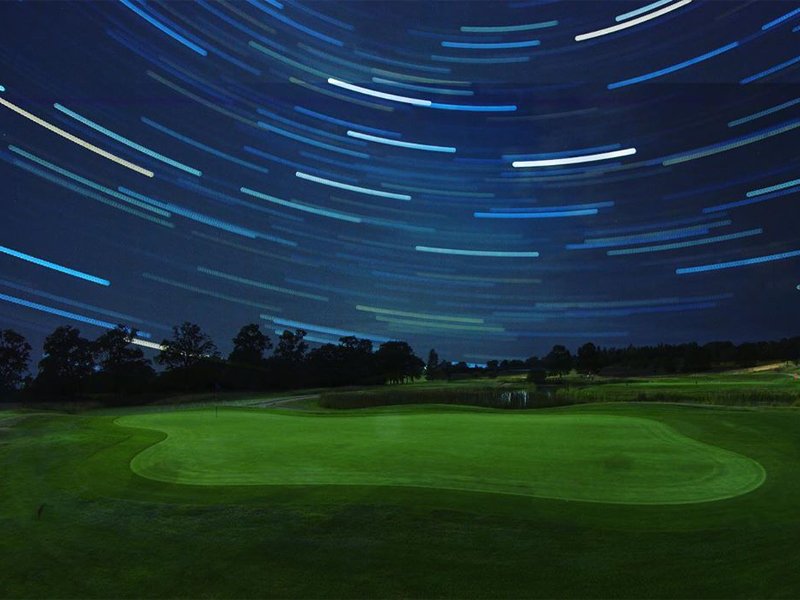 Buoyed by back to back wins for PGA EuroPro Tour alumni on the European Tour, Q School 2021 supported by Sky Sports couldn’t have come at a better time with both Aaron Rai and Tyrrell Hatton competing in Q School on their journey with Hatton even winning it at Frilford Heath Golf Club in 2012.

This time, it’s different though, typically played at one course in April, this year it’s across two courses in October (this week to be precise). Studley Wood Golf Club and The Oxfordshire Golf, Hotel and Spa will host 192 players over three days with one round played at each course before a cut and a final round at Studley Wood.

There’s plenty of amateur and professional pedigree in the field with former PGA EuroPro Tour winners mixed in with players who have competed on the European and Challenge Tour along with some of the brightest prospects in golf. It’s a wide-ranging field with one common goal. To achieve the maximum category from Q School supported by Sky Sports, a category three.

Entering at this stage are players who may have represented the USA or Great Britain & Ireland in the Walker Cup, along with some who will have competed on the Tour last season amongst others and top of PGA Order of Merits.

Tom Sloman (Golfing4Life) is one of those who represented Great Britain & Ireland in the Walker Cup last year and recently got his first professional win on the Jamega Pro Golf Tour. He will begin his PGA EuroPro Tour journey at 12:40 on Wednesday.

Elsewhere, Nick Marsh (Huddersfield Golf Club) enters proceedings after a tough 2019 campaign. The previous Tour winner and graduate will be looking to bounce back and make his mark whilst Brendan McCarroll (West Cliffs Golf Links) will want to be doing the same.

David Hague (Malton & Norton Golf Club) was the first to book his place at final stage having won first stage at Mannings Heath by several shots whilst Harrison Proos (Ramside Hall and Country Club) who was amateur after winning at Formby Hall has now turned professional.

The biggest margin of victory at Q School came at Luton Hoo Hotel, Golf & Spa where Jack Hawksby of Millbrook Golf Club prevailed, and David Langley (Castle Royle/Golfing4Life) was the man to catch at the Players Club.

All players were handed hand sanitiser at their respective first stage venues. We ask all to bring relevant PPE with them (masks etc). Sanitisation stations are made available on the first and tenth tees. A self-declaration form is distributed to all players ahead of playing the opening stage. Venues are players only with no caddies/friends/family allowed on site. Players are temperature checked upon arrival to their venues.

Full measures have been sent to players but can also be found on the Tournament Information pages.