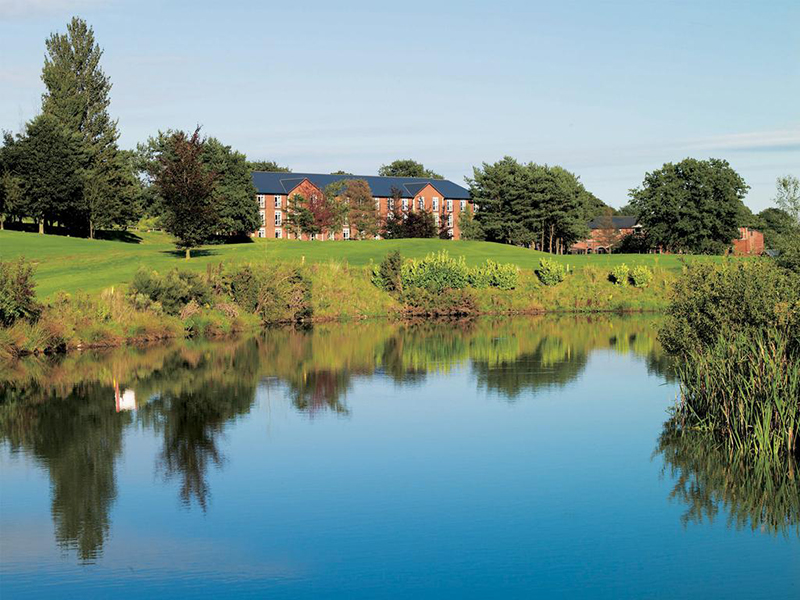 The PGA EuroPro Tour battled the elements at Frilford Heath Golf Club to get another 54 holes in last week and this week we head to Macdonald Hill Valley Hotel, Golf & Spa for the last event of the Macdonald Series.

Whoever wins the most prize money throughout the Macdonald Series events will win a seven-night stay for up to four people in a two-bed self-catering apartment at a Macdonald Resort in Spain (Dona Lola, Villacanna, Leila Playa or La Ermita).

On the back of the ISPS Handa World Invitational Men | Women, several players will return to action on the PGA EuroPro Tour including Richard Mansell, Andrew Wilson, and John-Ross Galbraith. Mansell secured himself an exemption into the KPMG Trophy at the end of the month in Belgium after a tied tenth-placed finish.

Meanwhile, Billy Spooner returns to the Tour after spending most of the season on the Challenge Tour. The winner of the HotelPlanner.com Championship last week, Bradley Moore, will also feature in Shropshire.

Amateur Charlie Ashbrook, who plays his golf at Hill Valley, will be the youngest player to play on the tour this season when he tees it up on Wednesday.

On the week that it was announced Thomas Plumb will form part of Great Britain and Ireland’s 2019 Walker Cup team, he will be part of this weeks field.

It is FREE to come down and watch the PGA EuroPro Tour at Macdonald Hill Valley with free parking on site. You can roam around the whole course with no restrictions getting closer to the action than on any other golf tour.

Highlights will be broadcast on Sky Sports Golf on September, 3 at 20:00.