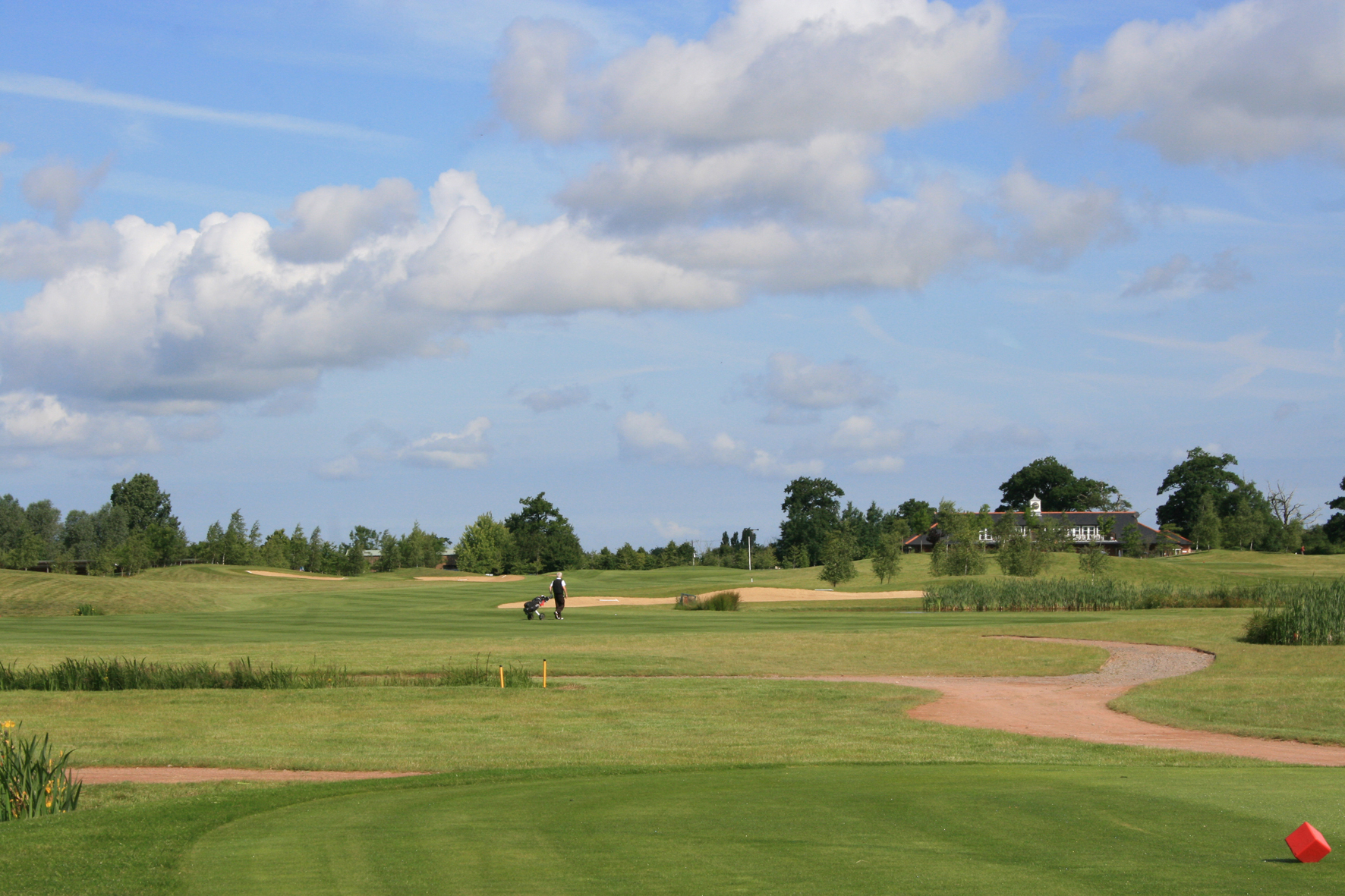 The PGA EuroPro Tour comes to its penultimate week of the season as we head to Studley Wood Golf Club in Oxfordshire for The PDC Championship.

Studley Wood provides a stern test for a strong field as players look to cement their place in the Race To Desert Springs with the top 60 players qualifying for Tour Championships at Desert Springs Resort.

Scott Fallon won at a canter last year with rounds of 66, 64 and 67 to clinch victory by four shots over James Webber and Joe Brooks.

Race to Desert Springs leader Richard Mansell finished fifth in The KPMG Trophy on the Challenge Tour last week so he gets an exemption to play in France this week coming. Meanwhile, it’s the first stage of European Tour Q School so several players will be at The Players Club. A list can be found here.

Last week’s winner Marco Penge does travel to Studley Wood though after victory in Ireland. He could well move top of the order of merit with a good showing.

Jake Bolton (a) who recently won the Scottish Men’s Open Championship as well as David Langley (a) as Golfing4Life’s invites.

The PDC Championship will be shown on Sky Sports Golf on 17, September at 20:00.