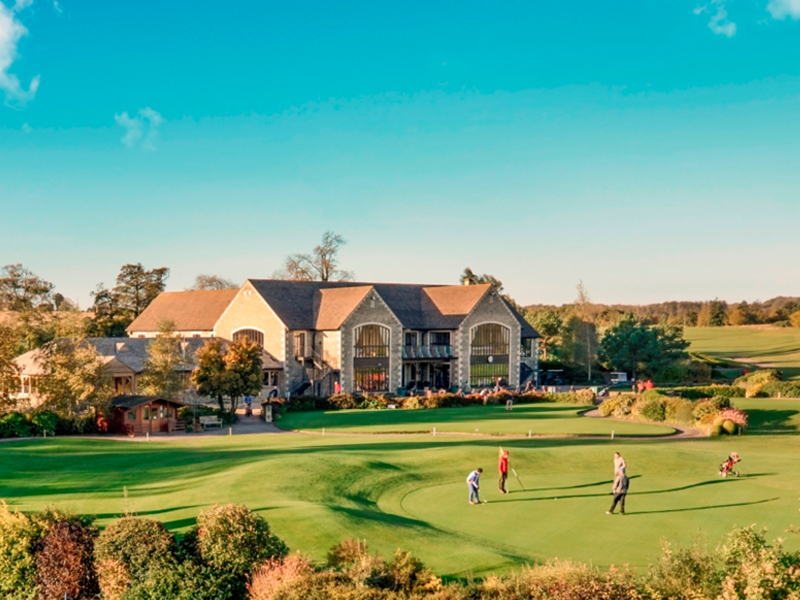 The PGA EuroPro Tour season picks up the pace with a trip to the beautiful Cumberwell Park, just days after Conor O’Neil sealed a memorable win at Donnington Grove in The Jessie May World Snooker Championship.

A firm favourite in the Tour schedule, Cumberwell Park offers some of the best practice facilities on the British isles with short game areas like very few and the only 45 hole course in Wiltshire.

The last time the Tour visited was in 2019 for The Diamond X Open where it was Remedy Oak’s Luke Joy who won his first and only EuroPro title to date with a winning overall score of -17 to take it by two strokes from Scotland’s Ryan Campbell and the aforementioned Conor O’Neil.

The field will be a strong one as players look to build some early momentum in the Race to Alcanada standings. O’Neil will be looking to build on his win last week and strong showing last time out at Cumberwell Park by going for back-to-back titles. This week’s Pre-Qualifier will take place on Tuesday 14, June for one week only where five places in the field will go to the top five after one round of qualifying. Details for the Pre-Qualifier can be found here including the entry list.

Luke Joy will return to defend his crown on a course that he knows so well even before his victory in 2019 whilst Gian-Marco Petrozzi and Nicholas Poppleton will look to bounce back from the set back of a missed cut at Donnington Grove after a strong showing at Harleyford Golf Club.

Cumberwell Park’s own will come in strong with six names to note: Steve Surry, Ryan Smith, James Cooper, Mark Keevil, Joe Retford, and Matt Banahan. Banahan perhaps being the most notable name as a professional Rugby Union player for Gloucester in the Aviva Premiership and former England international.

Ryan Campbell (Falkirk Golf Club) – One Cut made and one missed so far this season for Campbell, he finished outright second last time at Cumberwell Park in 2019

John Parry (Harogate Golf Club) – The former European Tour winner is a constant threat making nine cuts from nine tournaments in 2019. He has continued that good form so far this season with back-to-back top-ten finishes.

Race to Alcanada as it stands