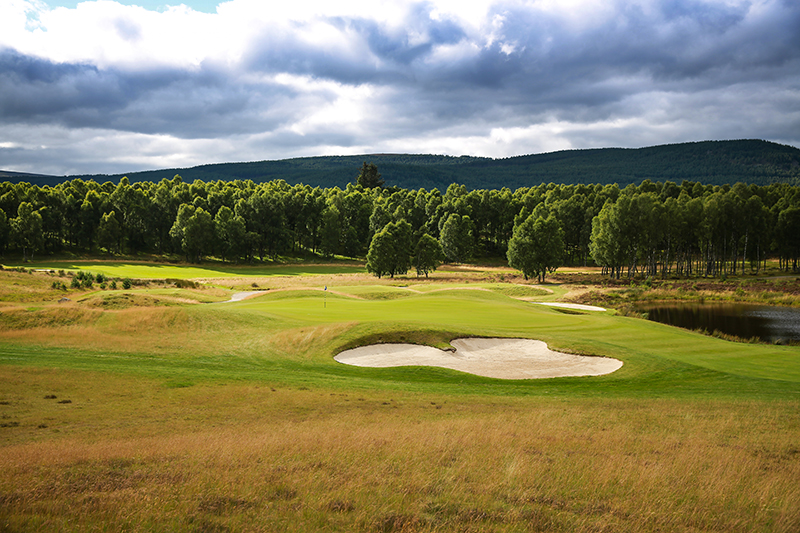 The PGA EuroPro Tour heads to Scotland this week for The Eagle Orchid Scottish Masters at Macdonald Spey Valley Resort as part of the Macdonald Series.

Last time around Richard Mansell claimed his maiden PGA EuroPro Tour victory at Macdonald Portal in The COBRA PUMA NXT LVL Championship. Who will be victorious this time around?

Macdonald Spey Valley resort has been a mainstay on the Challenge Tour over the last decade and is a real beauty nestled next to the River Spey amongst the panoramic landscapes of Cairngorms National Park.

Ashton Turner, Andrew Wilson, and Sam Locke will all be out of PGA EuroPro Tour action this week due to other pressing matters on the agenda The 148th Open at Royal Portrush.

Whoever wins the most prize money over the course of the Macdonald Series events will win a seven-night stay for up to four people in a two-bed self-catering apartment at a Macdonald Resort in Spain (Dona Lola, Villacanna, Leila Playa or La Ermita).

Get down to watch the PGA EuroPro Tour for free at Macdonald Spey Valley, Aviemore.